The Rise of Infectious Disease Outbreaks (and What You Can Do to Stop It!) 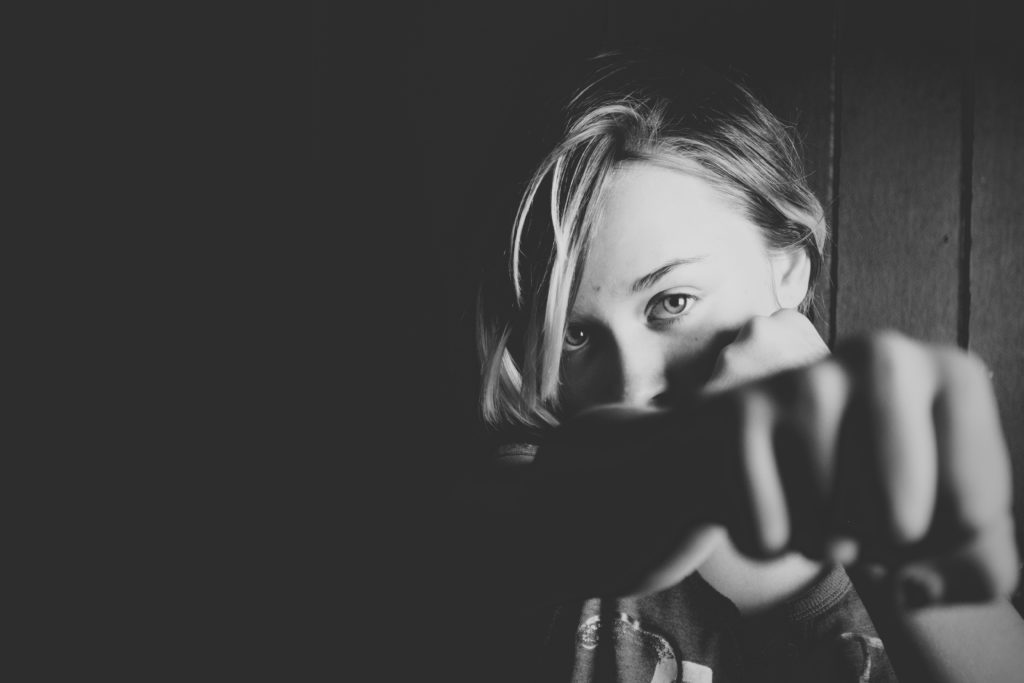 We are deep in a war against viruses and bacteria. The month of June saw well over its fair share of active disease and illness outbreaks, which leads one to wonder: why are all of these outbreaks happening, what will we face next, and is there anything we can do to stop it? Antibiotic resistance is becoming a big problem in the world, which means outbreaks are lasting longer and spreading wider.

It is time to take a stand, before it is too late.

Three years ago, in 2015, the notorious Ebola outbreak killed over 11,300 people. The outbreak cost billions in damage, losses, and expenses. In response, the World Health Organization (WHO) worked tirelessly to lay foundations that would (hopefully) help ensure that an outbreak that catastrophic would never again spread across the globe, causing such an enormous health security threat.

In order to accomplish this, the WHO organized all of their funding and set out to identify precisely which diseases were at the highest risk of causing such a global health epidemic. But in their efforts to research the diseases, the WHO has done little to nothing in the last three years to set up preventative measures against these diseases. Consequently, six of the eight diseases on the WHO’s list of most-likely-to-cause-global-illness (Ebola, MERS, Zika, Nipah virus, Lassa fever, and Rift Valley fever) developed into outbreaks, all at the same time. Add in the multitude of foodborne-illness related diseases and it’s a wonder anyone remains healthy!

While these pathogens have caused 190 deaths this year and haven’t nearly reached their fullest potential, every one of them has the ability to manifest again, kill thousands, and devastate economies. The fact that all six were active at the same time during the month of June is unprecedented, according to the WHO. The WHO’s assistant director-general for emergency preparedness and response, Dr. Mike Ryan, said, “The world will usually see four to give different high-fatality disease outbreaks a year–but they’re typically not happening at the same time at this number.” Ryan believes that this is the first time something like this has happened, saying that it was some sort of global “stress test” for outbreak response. But why is this happening?

Why are outbreaks happening?

The truth of the matter is that experts even worry that the lack of research and development could soon lead to an outbreak too complicated to stop, one that would go well beyond threatening lives and even encroach on global stability. That isn’t to say that disease control hasn’t improved, however. Part of the reason we even understand the outbreaks that are occurring and we know precisely how worrying they can be is because of the positive advancements in health systems across the globe. Institutions such as the WHO and Centers for Disease Control and Prevention (CDC) are working hard to track outbreaks, keep records, and develop defensive measures for future pandemics. Congress is taking the issue seriously, to the point of requesting consistent updates and progress reports.

“Preventing the spread of disease is a critical part of our national security and Congress needs to make this a priority,” Ami Bera, congresswoman for California, stated. “We’ve seen an improvement from where we were, but we have more work to do.”

Circumstances today make it much easier for outbreaks to occur: people living closer together making a massive outbreak much easier, worldwide travel becoming much more common which spreads diseases farther and quicker, and changes in the environment causing unpredictable results. Human beings are seeing things they have never had to face before, which makes the lack of research and development–while scary–entirely understandable.

The CDC has compiled a list of concerning pathogen threats to our society as of recently. These include:

Notice anything familiar up there? There are quite a few foodbourne illnesses on the list.

How can you help?

We can’t expect the WHO, CDC, and other health organizations to magically eliminate all the germs, diseases, and food poisoning possibilities in the world. We need to make it our own responsibility to not unwittingly spread illnesses, and if we do encounter potential disease-causing situations or properties, that we tend to them appropriately.

Simply, this translates to:

Disease and illness, unfortunately, is part of life on earth. Handling outbreaks appropriately must also be a part of life in order for life to continue. The WHO, CDC, and other health organizations are doing what they can to research known diseases and come up with solutions for eliminating them, but we can’t expect them do get all the answers immediately, or for their answers to be entirely effective. We must also do our part–as little or as much as we can–to prevent the spreading of disease.