Think Before You Flush! Legionnaires’ Disease from Toilets

Posted in Legionella,Legionnaire's disease on July 19, 2020 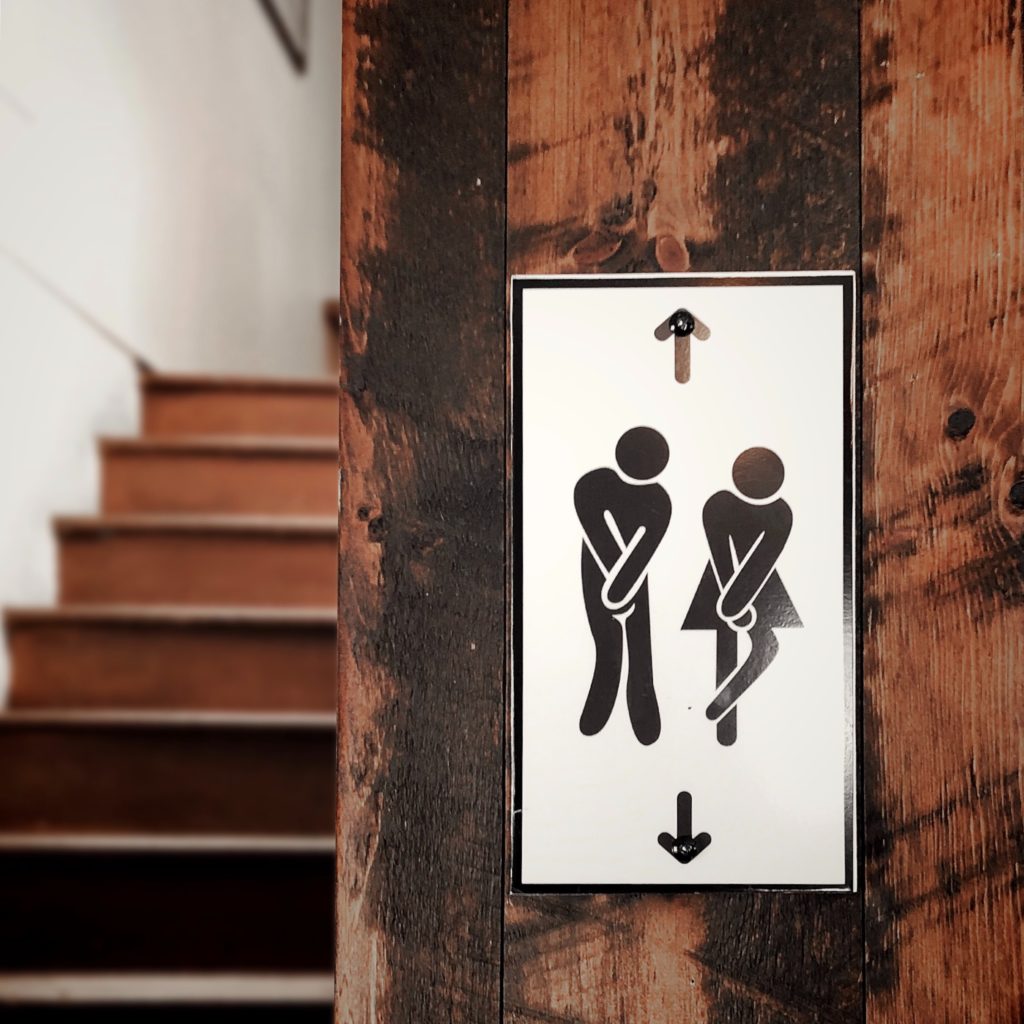 You flush the toilet.  The water rushes from the tank into the bowl.  A siphon effect pulls the wastewater through the s-shaped pipe, emptying its contents to a sewage system with a pronounced gurgle.  Everything goes down, right?  This might not be the case.  The effects may prove more dangerous, and gross than you have ever imagined. Legionnaires’ Disease from Toilets for instance.

Toilet Plume Aerosols Are a Thing

While the solids follow the pull of gravity into the pipes, small particles fly through the air producing what is called “toilet plume aerosols.”  That phrase is as disgusting as it sounds.  When the toilet contains waste such as feces or vomit, the microorganisms that inhabit these bodily fluids can, and do go airborne.

In a 2013 review of studies published by the American Journal of Infection Control, one study said, “Research suggests that this toilet plume could play an important role in the transmission of infectious disease for which the pathogen is shed in feces or vomit.  The possible role of toilet plume in airborne transmission of norovirus, SARS, and pandemic influenza is of particular interest.”  Worse yet, these pathogens can survive on surfaces in your bathroom for weeks and even months.

There is not enough Clorox in the world to erase that image from my mind.

At home, there is a simple solution.  Close the toilet lid before you press that handle.  The aerosol will be contained, and your toothbrush will be saved.  Though it wouldn’t be a bad idea to cover that one too.

But what about places where you don’t have the option to close the toilet lid.  Such as a restaurant or public building.  The gross and risk factor only go up from here.

Yes.  You read that correctly.  Legionnaires’ disease can, in fact, be transmitted by toilet.  A report recently published in the journal Emerging Infectious Diseases includes two such cases.  Both patients were at a hospital in France, where they likely contracted the pneumonia-like illness.

The two patients occupied the same hospital room but did so five months apart.  That sounds like it could be the common factor, but data shows a more sinister culprit.  The toilet water.

While researchers have long since suspected that toilet plumes could spread Legionnaires’ disease in much the same way air handling systems using cooling towers spread the pathogen, this is the first study that definitively linked patient infections with contaminated toilet water using genetic analysis.  The data spoke volumes.  This data provides evidence that is “strongly suggesting that the toilet water is the source of transmission,” study lead author Dr. Jeanne Couturier, a medical biologist at the Saint-Antoine Hospital in Paris, told Live Science.

The two patients included in the report did have more than their room number in common.  They both had weakened immune systems.  One patient was an 18-year-old who received a bone marrow transplant.  This procedure comes with immunosuppressive drugs.  The other patient was a 51-year-old man being treated for Hodgkin lymphoma, a type of cancer of the immune system.

Both conditions created a weakened immune system that allowed entry of this harmful pathogen.  Each patient recovered after treatment with antibiotics.

An investigation into the source of what appeared to be hospital-acquired infections lead to the unlikely source, the room’s toilet bowl water.  The legionella bacteria, the pathogen responsible for Legionnaires’ disease, was not found in the room’s shower or sink.  Just the toilet.  No other potential sources of infection were identified.  But the match was undeniable.  The strains of bacteria collected and analyzed in the toilet water were either identical or closely related to the strains infecting the patients.

Good news is, there is a way to help mitigate this gross contamination.  Emphasis on the gross.  Closing toilet lid before flushing is a way to prevent potential transmission of Legionella by way of toilet.  “It seems important to educate patients to close the toilet lid before flushing, particularly immunosuppressed patients or patients with co-morbidities, who are more at risk of Legionnaires’ disease, Couturier said.

The Low Down on Legionella

Legionella bacterium grows in both potable and non-potable water systems.  Drinking water, air conditioning units, cooling towers, hot tubs, pools, humidifiers, hot springs, mist machines, and sprinklers are just some of the sources in which this harmful pathogen thrives.  Without proper maintenance and sanitation, this bacterium can grow to infectious numbers.  Infection occurs when tiny droplets are inhaled, drawing the bacterium into the lungs of the unsuspecting host.

If you are looking for a silver lining, I just can’t find one for you.  There is no vaccine and most of the time Legionnaires’ disease goes undiagnosed, lumped in with typical pneumonia illness.  Without an effective antibiotic for this particular pathogen, recovery can take much longer than necessary.

Symptoms generally begin anywhere from 2 to 10 days after exposure to contaminated water droplets and include:

While anyone can become sick from Legionella infection, as with most diseases, there is group of higher-risk individuals that are more prone to severe illness as a result of exposure to the pathogen.  This includes: the elderly, those with a history of smoking, anyone suffering from chronic lung disease (such as asthma, COPD, lung cancer, etc.), and those with a weakened immune system.

In summary, Legionella is a bad bug that causes serious and potentially fatal pneumonia illness.  It is typically found in public water systems and more recently discovered to potentially inhabit toilets.  Closing the toilet lid before flushing helps prevent the spread of this harmful pathogen as well as a host of other baddies that linger in your toilet bowl.  Those in a higher risk category should ALWAYS close the toilet lid before flushing.

If you or a loved one has been contaminated by Legionella bacteria, our Legionnaires’ disease lawyers can help. Contact The Lange Law Firm, PLLC to speak with a lawyer who has a reputation for success in handling Legionnaires’ cases.