Think Twice Before You Use That Hand Dryer 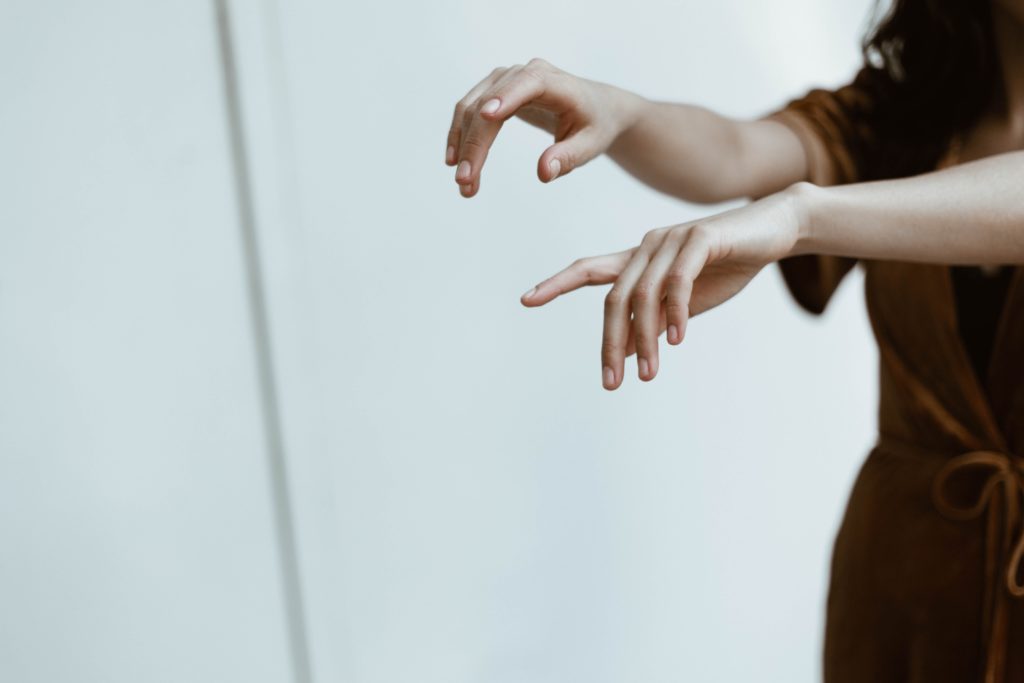 Believe it or not, hand dryers versus paper towels has been a heated debate since 2008.

This is an especially hot debate as it relates to food service establishments. As the majority of foodborne illness outbreaks are caused by restaurants and especially as a result of sick employees, this concern over whether or not air dryers are in fact sanitary is a hot question. In this age of technology, many restaurants have opted to purchase air dryers instead of using paper towels in their restrooms as a means to reduce the amount of time needed to clean rest rooms, but also in an effort to minimize the amount of resources needed to upkeep them. By using air dryers, restaurants essentially do not need to purchase paper towels or have someone continuously stock and restock them.

But is it a good idea to reduce the amount of time and resources at risk for the safety of the workers, customers, and the food they are making?

Dyson, which produces those upside-down air dryers, argued that hand dryers were the cleanest and safest method of drying one’s hand.  They stated that by using their Airblade technology, which combines high-pressure air and HEPA filters, kills 99.9 percent of the bacteria making the user’s hands almost completely germ-free.  Because of this argument, Dyson’s hand dryers became the first to be endorsed by Britain’s Royal Society for Public Health.

The paper towel lobbyist like European Tissue Symposium, argued that air dryers increase bacteria on the hands from 42 percent to almost 200 percent by blowing residual germ inside the dryer out into the air and onto the user’s hands. Meanwhile, paper towels reduce bacteria up to 77 percent and the germs end up in the trash.

A study conducted by the University of Westminster founded that Dyson hand dryers increased the bacteria on the hands 60 times more than regular warm-air dryers and 1300 times more than paper towels.  It stated the jet-air dryers spewed bacteria faster and farther using its forceful 400 mph jet stream and placing the bacteria right at the height of a child’s face.

Normally this would be a slam dunk case against using hand dryers.  However, after digging further into the study, other researchers noted how the experiment was not conducted properly.  Using gloves on their test subjects, the experimenters loaded unrealistic amounts of viruses and germs onto their test subject’s hands. Researchers found that a key step missing in the experiment was the washing step.  Test subjects did not wash their hands which did not reflect most people’s bathroom behavior.  (Yes, we know not everyone washes their hands.)

The Dyson Airblade people were not happy with the study.  They argued that it was paid for by the paper towel industry.  They stated that the methodology was faulty and the test was basically designed to make the Dyson Airblade hand dryer look bad.

Damp hands hold bacteria.  Regardless how much clean air the dryers are blowing out of them, the dryers are blowing germs off your hands and blowing them into the air.  Researchers argue that Dyson’s hand dryers are better than conventional hand dryers because they help to dry hands faster.  Some people are impatient and do not like to wait long under hand dryers.  If dryers take too long to get the job done, germs are more easily transmitted via damp hands.

Paper Towels have been designed and manufactured to remain strong when they are wet.  This prevents them from tearing easily.  Paper towels are known for their absorbency which helps trap more bacteria while drying your hands.  Studies show that using paper towels reduces bacteria on the palms between 32.8 percent and 85.2 percent.

We Have Scientific Proof They Aren’t Safer, So Why Still Use Hand Dryers?

All studies on the paper towel versus hand dryers debate agree that washing your hands is the key component when it comes to personal hygiene.  Dyson argues that if a person really washes their hands like they are supposed to then the amounts of germs that is blown by the hand dryer will not be enough to make anyone sick.    Hands must be washed thoroughly to ensure that most germs have been removed from hand. Hand washing means scrubbing with soap and water for a solid 20 seconds.  You should pay attention to the backs of your hands, in between your fingers and under your fingernails, in addition to your palms.

Hand dryers are safe to use except places where there are tons of germs and tons of sick people—i.e. hospitals.  It is an acceptable practice that hand dryers should be kept out of clinics and medical facilities.  Those are settings where pathogens circulating have the potential of infecting patients that are already vulnerable.

Whether you are die-hard fan of hand dryers or huge advocate for paper towels, one major point to always remember in this debate:  Hand washing is the key.  Paper towels and hand dryers are equally efficient at drying hands.  Each can achieve 90 percent dryness in approximately 10 seconds.

But we cannot deny for a second that the facts have proven that when it comes to safety and reducing the risk of germs:  PAPER TOWEL WIN.