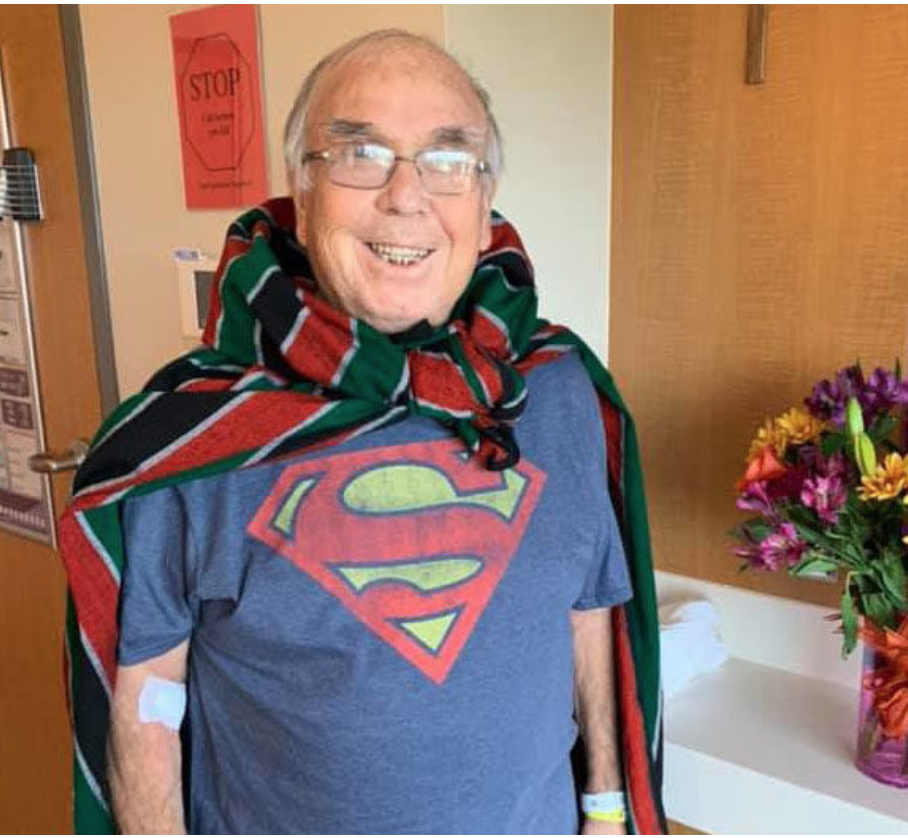 Last night community leader Ruben Gutierrez died.  Mr. Gutierrez was a well-known community leader, volunteer, and Smith County Democratic Party precinct chair.  He had been in and out of the hospital for the last month and a half, fighting for his life after developing Legionnaires’ disease.  His family believes Mr. Gutierrez contracted Legionnaire’s disease while volunteering at the East Texas State Fair in September.  Mr. Gutierrez set up and ran the Democratic Party’s booth in the Harvey Convention Center throughout the East Texas State Fair.

“He is an amazing advocate for human rights, he fights for immigrants, he was there the whole week (at the fair) registering voters,” Ruben’s wife, Susan Gutierrez, told the Tyler Morning Telegraphon Friday afternoon. “He organized the whole fair booth. He works with the Mexican consulate translating when they’re in town, he volunteers with Justice for Our Neighbors … he’s just a good person.”

Ruben Gutierrez’ Legionnaires’ disease may have made him more susceptible to infection by Clostridium difficile (“C. diff”).  According to the Mayo Clinic, C. diff. is a type of bacteria that can cause symptoms ranging from diarrhea to life-threatening inflammation of the colon.

C. diff is one of the many bacteria that are commonly found in the human gut. Under normal circumstances, good bacteria in the gut keep C. diff in check. But when antibiotics wipe out our good bacteria, C. diff can grow to dangerous levels. When C. diff grows, it produces toxins. Those toxins can harm the bowel. Diarrhea is a common symptom.  In hospitals, C. diff is the most common cause of infectious diarrhea.

His wife, Susan Gutierrez, told the Tyler Morning Telegraph that Ruben was in the Christus Trinity Mother Frances hospital for half of October where he was being treated for Legionnaires’ disease.  While in the hospital, he contracted sepsis and other complications which caused him to go into acute kidney failure.  Fortunately, he bounced back and was released in mid-October.

Susan believed that the worst was behind them.  But a week ago, Ruben was hospitalized again.  This time C. diff was the problem.  Ruben had to be intubated.  Then he had to have surgery to remove his colon.

Our mission is to help families who have been harmed by contaminated water or food.  When corporations cause outbreaks of Legionnaires’ disease or severe food poisoning, we use the law to hold them accountable.  The Lange Law Firm is the only law firm in the nation solely focused on representing families in food poisoning lawsuits and Legionnaires disease lawsuits.

If you were infected with Legionnaires disease in the East Texas State Fair Legionnaires Outbreak and are interested in making a legal claim for compensation, we can help.  Call us for a free no obligation legal consultation at 833.330.3663, or send us an e-mail here.