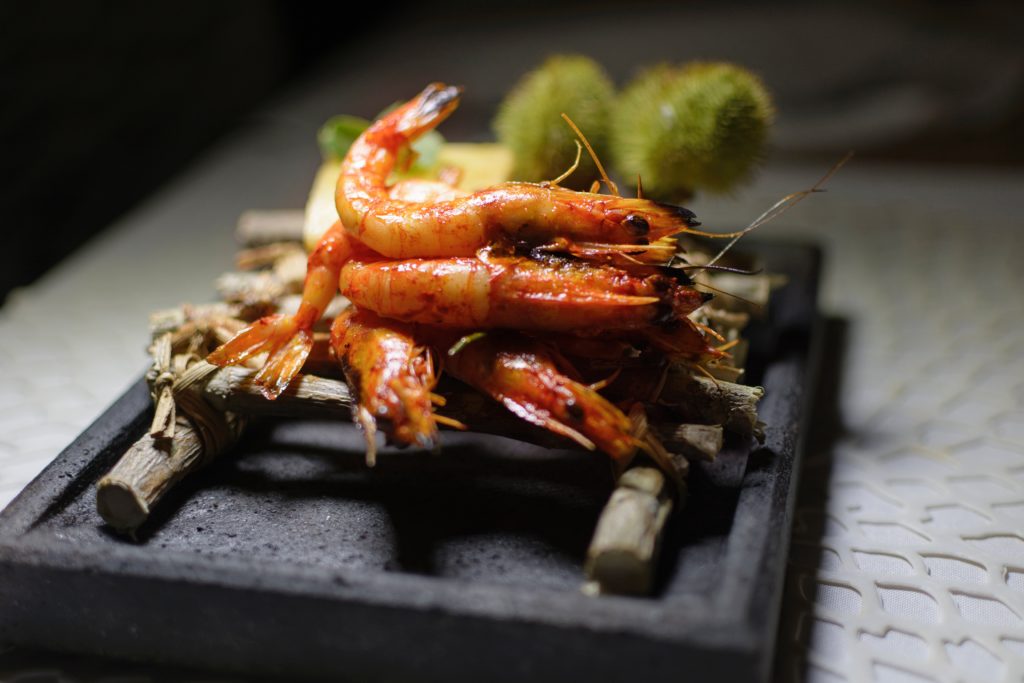 Can you trust that your sushi is what it says it is? There’s quite a bit of fish out there posed as something else. A new article from a team of scientists at UCLA published on their seafood study in the journal Frontiers in Ecology and the Environment makes the case that seafood fraud is a widespread problem, but one that can largely be chalked up to labelling and bad policy rather than intentional malfeasance.

You’ve probably heard about the problem of seafood labelling. Three different surveys – one published in 2012, one in 2015 and one in 2017 – have looked into the accuracy of seafood labels in the Los Angeles area by using DNA testing. They found mislabeling rates of 52% percent, which is pretty high. That means you have worse than a 50 / 50 chance that the name of the fish matches the name of the sushi on the menu.

With certain fish at certain restaurants, the problem is pervasive. In the 2017 study, for example, researchers made 43 oders of halibut and 32 of red snapper. According to their DNA tests, none of the fish that they were served were the same as what was on the menu.

Much of the mislabelling, however, isn’t because someone is trying to pull one over on you. It’s because the FDA requires that restaurants use names from a list of approved options maintained by the federal agency. The names on this list don’t always make for clarity when you’re sitting down to eat a sushi restaurant, and they don’t always line up with how fish are labelled in another language — in Japanese, for example.

Consider the case of yellowtail: there are seven varieties, as the article discusses. In Japanese, each of these fish has its own specific name, and descriptions of sushi are correspondingly specific. In the United States, however, a yellowtail isn’t always a yellowtail. Only one of those seven species, in fact, is permitted the name of yellowtail under FDA rules. The other varieties of the fish are relegated the name amberjack. Such strictures on what restaurants are allowed to advertise on their menus or on the television create needless confusion about the provenance of a fish that’s all the more senseless when specific names for such animals already exist in Japanese.

This isn’t because the six species of amberjack are indistinguishable from one another, either. As press materials from UCLA point out, they vary in size, price, and taste. They aren’t the same fish, really, but federal rules require that they be called by the same name. That goes beyond being non-specific; it’s misleading, in a sense, and wrong to boot.

An article about the study in published in Frontiers of Ecology and the Environment puts it this way: “‘Amberjack” is the only acceptable market name for five of six Seriola species, despite variation in both price and taste, and also that these species are traditionally sold under separate names in Japan. Requiring vendors to adhere to the single legal name “Amberjack” denies biological reality and Japanese culture, and constrains consumers’ ability to make informed choices. The latter issue is particularly salient as wild-caught Seriola rivoliana can harbor ciguatoxins, which may cause paralysis or death.”

Or, as study author Paul Barber was quoted in the release from UCLA’s newsroom: “In the U.S., the FDA says five of these have to be sold under just one name. This is the equivalent of saying we know there are Toyotas, Hondas, Nissans, Rolls-Royces, Jaguars and BMWs, but you can call those only Toyotas or BMWs. It’s actually impossible for sushi restaurants to correctly identify the fish they are serving for a number of species of fish using the limited FDA-recognized names.”

Not all of the problems with mislabeled seafood can be traced back to FDA naming rules, however. There are other factors at play as well. Another reason that seafood is often mislabeled has to do with where the seafood comes from: much of the seafood eaten in the United States wasn’t caught in the United States. According to the press release from UCLA, much of that foreign-caught seafood wasn’t processed here, either.

That means that the problem with mislabeled seafood might not be resolvable through policy solutions in the United States. Where international supply chains are involved, in other words, legislative solutions might not be enough. The FDA can change their rules about what you’re allowed to call yellowtail and what you aren’t, but a seafood supplier on the other side of the Pacific is still free to package and sell their seafood to the United States using whatever names are permitted in their country.

One solution to this is for businesses that buy their seafood internationally to set rules for their suppliers about how things should be labeled and stick to those rules. Another solution proposed by Barber in the UCLA press release: ask questions. Restaurants aren’t going to do something about their mislabeled fish until they feel pressure from their consumers to do so. If you’re putting the pressure on them by asking where seafood is from, and others are as well, they’ll respond — by testing their fish before they serve it, perhaps, or by setting and enforcing said rules for their suppliers.

Once the consumer pressure is in place, and businesses are motivated to clean up their seafood labelling, the door to solutions opens up – legislative, high-tech, low-tech, whatever. Until then, remember to ask what fish was used and where it was from at the restaurant when you order your sushi. If you really want to drive the message home, when they answer those questions, ask how they can be sure. Then give them a big tip, because service workers deserve and need it. Selah.