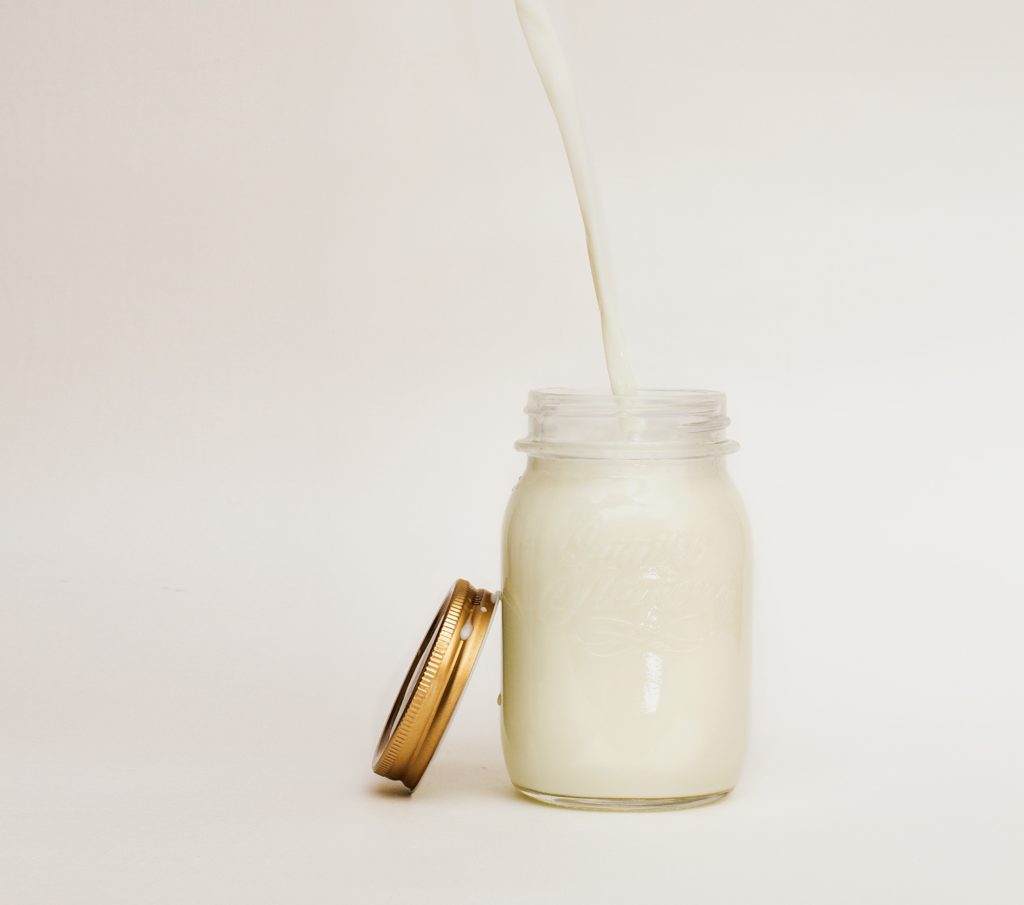 A few topics get a lot of coverage here at MakeFoodSafe. Salmonella outbreaks of various kinds. Ecoli outbreaks as well. Food safety tips for the upcoming holiday or for a specific event. Coverage of new advances in food safety technology or even the latest science behind the pathogens that make us sick. If you look at the FDA’s recalls each month, however, you’ll notice one category that doesn’t get nearly as much coverage from us: undeclared allergens. Not today! We are all over Undeclared Allergens and their latest issues. In fact, this is the culprit in Frito Lay’s recent recall of pita chips.

Some 228 bags were recalled after triggering an allergic reaction that was linked to trace amounts of milk product. The presence of milk, which is an allergen, wasn’t declared on the bag, so the chips were recalled. Undeclared Allergens were missing from the label itself, too.

According to a paper published in the Journal of Allergy and Clinical Immunology in 2012, milk is the leading cause of recalls due to undeclared allergens. Their sample covered food recalls due to undeclared allergens from 2005 to 2008 and found that milk was the culprit in 42% of cases. The second leading cause, eggs, accounted for about half that. Somewhat surprising to this writer were tree nuts, which accounted for only one in ten of the recalls examined by the study.

Undeclared Allergens = The Leading Cause of Recalls in the US

Just as milk is the leading cause of recalls because of undeclared allergens, undeclared allergens are in turn the leading cause of recalls in the United States. Rounding up food that’s been tainted by a common allergen, in other words, is the bulk of the work that the FDA does. In 2017, almost half of all food recalls was because of the presence of trace amounts of milk, or soy, or tree nuts, or some other substance to which the immune systems of some folks are primed to disproportionately overreact.

Why, then, aren’t undeclared allergens talked about more? Look around for articles about food safety, on this website or any other, and you’ll find that the disproportionate presence of undeclared allergens in the causes of food recalls isn’t reflected in the coverage of those recalls. Allergens don’t pull the headlines that E. coli or Listeria do. We also don’t hear much about the people who get sick from them.

Perhaps it’s a narrative thing. Pathogens are alive, cunning, somewhat mysterious: they make their way into foods by various vectors, hiding out, growing in the dark. They’re pursued by investigators armed with swabs and pipettes and DNA databases, and their journey from farm to table, or from table to the hospital, lends itself nicely to a chase narrative. Allergens, on the other hand, are essentially inert; their undeclared presence is almost always due to an act of negligence. Somebody forgot to clean something up. A bit of equipment transferred traces of soy powder after it hadn’t been properly sterilized.

Occupying the top spot for FDA food recall causes is a bit of a dubious honor. On the one hand, it can indicate vigilance; the fact that so many recalls are happening because of undeclared allergens indicates that our food safety infrastructure is working as intended. Undeclared allergens are being discovered and eliminated from the national food supply. The system is working as intended.

On the other hand, the prevalence of undeclared allergen recalls indicates a prevalence of undeclared allergens. And that indicates that the food safety system isn’t working as well as it should. If you’re a pessimist, it looks like failure; we have rules in place that require allergens to be declared, and still the efforts of those charged with the defense of our food mostly go towards recalling foods that haven’t kept with those rules. If you’re an optimist, it looks like an opportunity; reducing the number of recalls caused by undeclared allergens is a way in which we can improve the overall state of our food safety and the systems in place to ensure that safety.

A 2018 article from Food Quality and Safety Magazine highlighted three areas in which our allergen vigilance could stand to improve. The first was making requirements across supply chains more consistent. We live in an increasingly globalized world, a fact so commonly recognized that it’s become more of a platitude, and that globalization is crucial to the modern food system. Because ingredients or entire foods so often cross international borders before they get to you, there’s an increasing need to bring consistent rules to bear on suppliers of those foods. Standardizing food safety requirements up and down the supply chain should cut down on the number of recalls overall, helping in the fight against antigens of all varieties.

Secondly, they point out that the FSMA hasn’t been entirely implemented. That’s true: some provisions of the law won’t take effect for everyone until the 2020s. The FMSA does a lot to overhaul the way that the United States handles food safety, but the primary innovation of the legislation is shifting the burden of food safety towards preventative steps rather than reactive measures. Part of that prevention involves better plans to prevent the accidental intrusion of undeclared allergens.

Finally, they call for better education. In order to respond better to undeclared allergens, or to prevent them in the first place, we need to be talking about them, and we need people to know about them. Awareness of problems like these pays off – it could be the difference between a machine that’s been properly wiped down or one that’s only sort of been wiped down. That could be nothing, or it could be the vehicle for a bit for a bit of milk product to make it into your pita chips, which is the last thing you need if you’re allergic to milk. So, share this piece. Tell a friend. Let’s get the word out. Because this topic deserves a discussion.