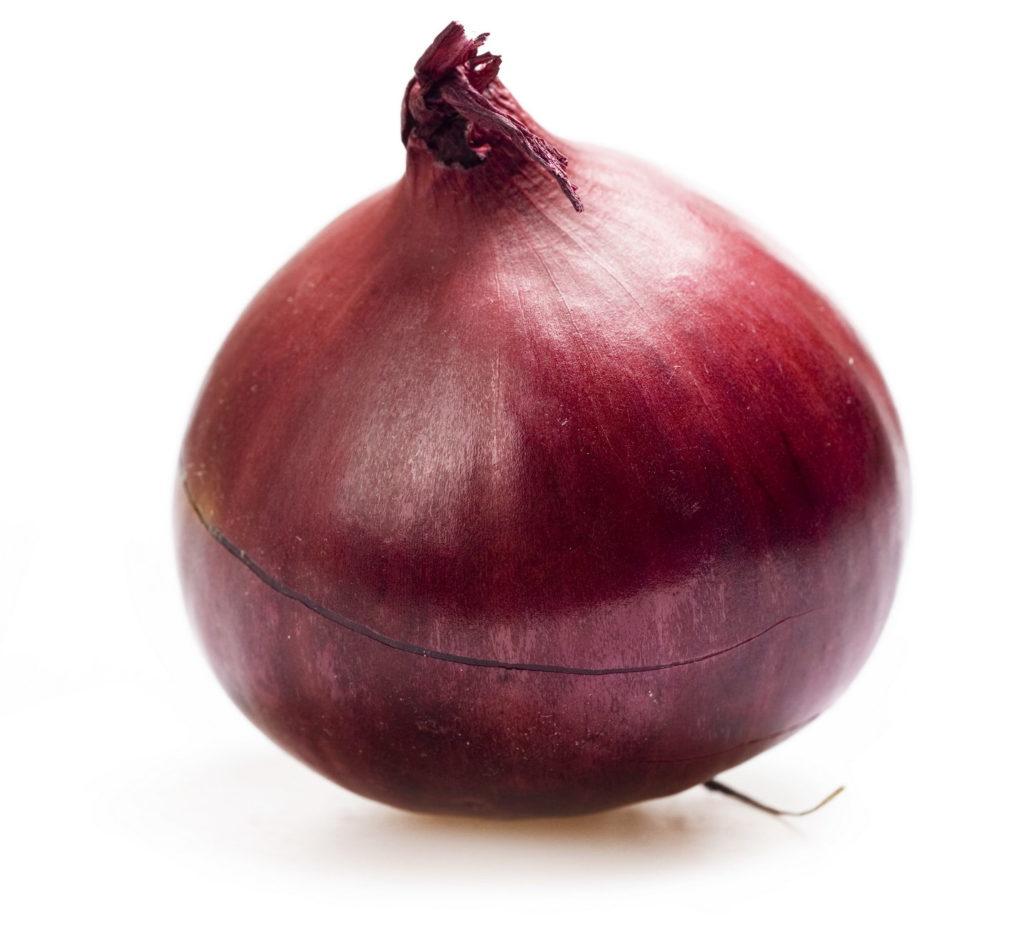 According to Public Health Canada, the onions believed responsible were grown in the United States and imported to Central and Western Canada. “Red onions grown in Canada are not associated with this outbreak,” they go on to say. “More information is needed to determine the cause of contamination in red onions imported from the U.S. The outbreak is ongoing, as recent illnesses continue to be reported to the PHAC.”

How Can You Keep Your Family Safe From the Onion Salmonella Outbreak?

Americans should not eat, serve, or sell any onions from Thomson International Inc. or products made with these onions. The CDC recommends that people:

What Should You Do If You’re Already Sick in the Utah Onions Salmonella Outbreak?

Take these steps if you have symptoms of a Salmonella infection:

The outbreak was identified in the United States by the CDC on or around July 10th. That’s when PulseNet, the database that the CDC uses to track outbreaks of illness, noticed something unusual: bacteria sampled from 13 cases of Salmonella Newport across three different states shared enough genetic markers that they appeared to be closely related to one another.

They were so similar, in fact, that the CDC decided they had likely come from the same source. Illnesses started on the 19th of June and, as of this reporting, ran through the 11th of July. There may be more illnesses after that date that the CDC has not yet incorporated into their data. Victims range in age from 0 to 92 years old. The median age is 40. The gender distribution of the data skews slightly female.

Salmonella infections can take six hours to six days to show up. Furthermore, there have not yet been any recalls associated with the outbreak, despite the Canadian revelation that red onions are at the root. In light of these two things, it’s entirely possible that people are still eating the culpable onions, or that they’ve already eaten them and are yet to get sick.

On top of that, it usually takes two to four weeks for the CDC to incorporate data about new cases into their reporting of outbreaks. It’s very possible that there are more cases that have been detected but which haven’t yet been incorporated into the data.

The symptoms of salmonella infection align pretty closely with what you’d expect from food poisoning. Mild to moderate cases include bloody diarrhea, a low grade fever, stomach cramps, nausea, vomiting, or a headache. Symptoms usually last 4 to 7 days before clearing up on their own.

Occasionally salmonella symptoms can be more serious. That would be the case if you have a fever that climbs above 102°F or diarrhea that persists for three days without improvement. Other signs of serious illness include blood in the stool or prolonged vomiting — especially where that vomiting interferes with the ability to keep liquids down.

If you got sick in this latest Utah Onions Salmonella Outbreak and are interested in making a legal claim for compensation, we can help.  Our Salmonella lawyer can help you pursue compensation for your Salmonella food poisoning.  Call us for a free no obligation legal consultation at (833) 330-3663 or send us an e-mail here.