Vibrio Cases from Venezuelan Crab Meat Showing Up in Maryland 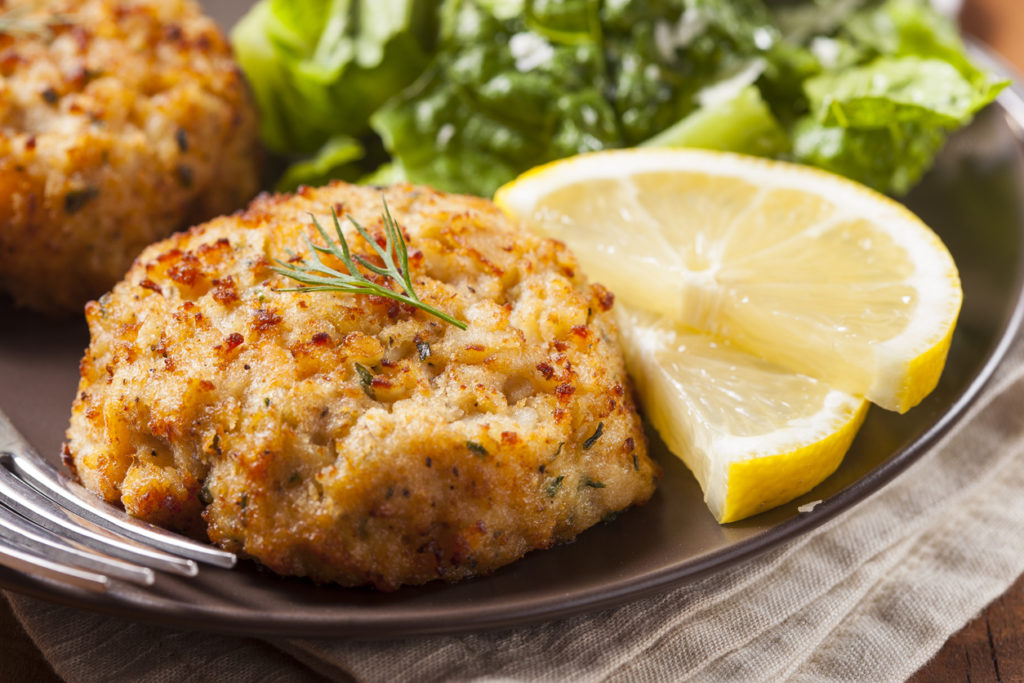 It’s the new kid on the block. Well, not really, but how many of us have heard about Vibrio before? I will be honest and raise my hand to that question – until now that is. This is a mean one folks, and one we should not be taking lightly.

Due to a recent onset of illnesses linked to Venezuelan crab meat in Maryland, this bacterium is getting some well needed attention. Not that I wish anyone to end up sick, but as I say often: it is better to be informed and know how to battle different types of food borne illnesses than to not.

To date, nine cases of Vibrio have been reported due to Venezuelan crab meat. Two have been hospitalized and thankfully no deaths have been reported. State officials are warning consumers to steer clear of unpasteurized crab meat from Venezuela. The CDC is still looking for specifics at this time.

I want us to take a look at what Vibrio is, how it is affecting our crab industry, how we can stay on alert concerning signs and symptoms, and of course some safe cooking tips as it pertains to seafood.

There are around twelve different types of bacteria falling under the name Vibrio (Vibriosis). Only a few of these show up in the United States though. The CDC has estimated that of the 52,000 out of 80,000 individuals who become sickened with Vibrio each year do so because of eating contaminated seafood. The others contract the bacteria through a wound that has come in contact with tainted water.

These bacteria can be found in warmer coastal waters, which is why shellfish and seafood are the main carriers. An important word to remember here is: brackish water (a mixture of fresh and salt water). Brackish water can also breed Vibrio – this is mainly the second way it is contracted but more on that later.

It is also interesting to note during the summer months (May through October) there is a higher concentration of Vibrio due to higher water temperatures.

That is a lot of crab!

The Baltimore Bay area has generations of pride in their crab industry. Battling a decrease in labor due to political reasons, a shortage in the crab population, and international competition; it is exciting to see a resilient spirit in these watermen.

Whether steamed, sautéed, made into crab cakes, soups, dips, or a multitude of other recipes, the crab industry alone supports a major part of the Bay area.

At the time of this writing, the government is finally allowing more migrant workers to help with the growing demand for crab meat. This is great news for the local industry that was on the brink of a shut down. Local owners say this is the worst they have ever seen circumstances surround their livelihood.

As with most food illnesses, symptoms can appear the same. The most important thing is to understand what your body is trying to tell you and seek professional medical help immediately.

These symptoms present within the first 24 hours after ingesting the bacteria.

I’ve hinted at a more dangerous aspect of Vibriosis; one that is less common and more dangerous than getting sick and that is: necrotizing fasciitis. Necrotizing fasciitis is a rapidly spreading infection caused by multiple bacteria, Vibriosis being one of them. Associated with open wound cases, it can lead to sepsis and organ failure. The infection presents as a “flesh-eating” bacteria and requires immediate attention.

This is worst-case and should not be ignored.

Because there are different strains, some only causing sickness for a few days while others can lead to limb amputation, it is necessary to treat every case the same until your medical doctor can determine the best course of action.

I would not be doing my job if I left you with the scary stuff and not a way to prevent it would I? Let me be the first to say there are many different tastes when it comes to eating crab and seafood. Some prefer to eat certain foods raw while others don’t. I am not here to judge or tell you what you’re doing wrong; I am just here to give you the facts. Here are a few tips to consider when cooking seafood from heb.com:

More information, along with a longer explanation of times and temperatures when cooking seafood can be found at aboutseafood.com.

If you have not had the pleasure of tasting this delicious seafood, I would encourage each of you to try it. Crab meat is tasty yet light in texture. If you cannot guess, it is one of my favorites.

Putting politics aside, this is an industry that has kept our Eastern Coast booming for decades and deserves a chance to thrive. It is amazing to me that something as dangerous as Vibrio can have so little cases considering how and where it lives. This is a testament to the hard work of watermen, the workers, and the preparers.

However you decide to fix your seafood, always keep in mind how it is prepared. Take precautions when cooking or eating at a restaurant in order to avoid contracting foodborne bacteria associated with seafood.

Vibrio lawyer Jory Lange is one of the nation’s leading food poisoning lawyers. Mr. Lange has helped families from the Mid-Atlantic to the Midwest, from Florida to California, and in states across the nation.

If you or someone in your family tested positive for vibriosis and you would like to know more about your legal rights, call (833) 330-3663 to get answers now.