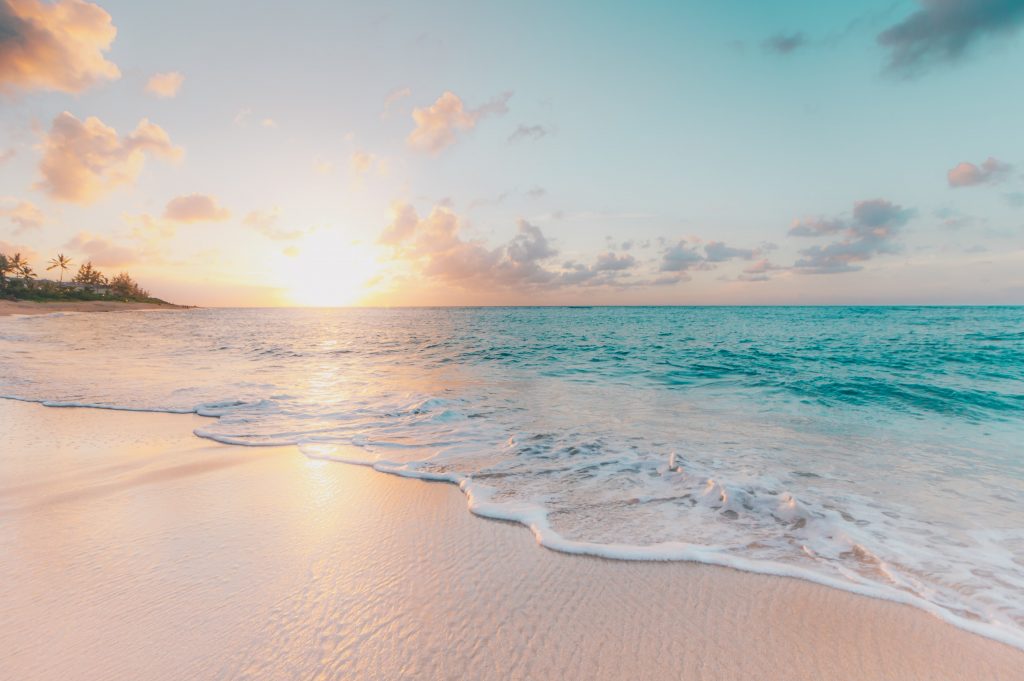 Here comes the sun do,do,do.. and also, Vibrio Summer? Vibrio and Summer seem to be in the news together more often than we would like.

Summer is here! There is something so invigorating about a change of season.

Warm weather is perfect for a nice swim, fishing, and changing our diets in line with foods that have just come into transition with summer.

Conversely, down in the coastal waters lives a bacterium called Vibrio. The presence of Vibrio is directly linked to temperature and estuarine waters, being most abundant in warm, brackish waters. According to the Florida Department of Health, “The optimal growing temperature is between 68-95°F (20-35°C), but it can grow at temperatures up to 105°F (41°C). Given their distribution, Vibrio parahaemolyticus (V. parahaemolyticus) infections occur in states nationwide including those surrounding the Gulf of Mexico”. Additionally, about 80% of Vibrio infections occur during the months of May and October.

What are the most common Vibrio species causing human illness this Vibrio Summer?

One of the scary Vibrio species is Vibrio vulnificus, which can cause necrotizing fasciitis, also known as the “flesh-eating disease”. Necrotizing means causing the death of tissues. Fasciitis means inflammation of the fascia which is the tissue under the skin that surrounds muscles, nerves, fat, organs and blood vessels. The bacteria can enter the skin by cuts and scrapes, burns, insect bites, puncture wounds or surgical wounds. If you have a compromised immune system or condition including Liver disease, Diabetes, Cancer or any illness that weakens the body’s immune system, it is highly recommended to stay out of saltwater or brackish water with open wounds. The CDC claims that “Many people with Vibrio vulnificus infection require intensive care or limb amputations, and about 1 in 5 people with this infection die, sometimes within a day or two of becoming ill”.

Vibrio in the Raw

Did you know that Oysters have been around since the start of humanity? Yes! Fossil records show the oyster has been around for millions of years. Oysters were a delicacy for the wealthy class during the Greek and Roman empires. We have come a long way since the Triassic period and so have Oysters.

So, how do you spot a bad Oyster? well you can’t. You are not able to tell if an oyster is contaminated by just looking at it or smelling it because the bacteria is present in the water where live oysters feed. Raw or undercooked oysters or other shellfish Oysters are more prone to the bacteria. Some people with pre-existing conditions are at high risk of becoming seriously ill and dying from eating raw oysters.

Below are the most common foods linked to Vibrio according to the CDC:

It is important to not eat raw or undercook oysters or other shellfish, in order to avoid vibriosis. Within 24 to 48 hours of ingesting contaminated raw oysters, the symptoms may include chills, fever, nausea, vomiting, diarrhea, shock and skin lesions.

In order to stay safe and reduce the risk of vibriosis the CDC recommends the following:

If you are out at a restaurant, order oysters that are thoroughly cooked. Fully cooking the shellfish or oyster can be very effective in killing the Vibrio bacteria. If you are cooking shellfish in the shell, boil them until the shells open and continue to boil another 3-5 minutes or add to steamer and cook for another 4-9 minutes. If you are cooking Shucked Oysters , which is an opened oyster, boil or simmer shucked oysters for at least 3 minutes or until the edges curl. Fry at 375 degrees for at least 3 minutes. Broil 3 inches from heat for 3 minutes. Bake at 450 degrees for 10 minutes.

See a doctor right away if you have symptoms of the flesh-eating bacteria. Symptoms can include Ulcers, blisters, or black spots on the skin, changes in the color of the skin, pus or oozing from the infected area, dizziness, fatigue and Diarrhea or nausea. Acting fast is the key. Vibrio Summer doesn’t have to be your summer.