We Need to Do Better, Food Companies! Food Allergens Are Serious. 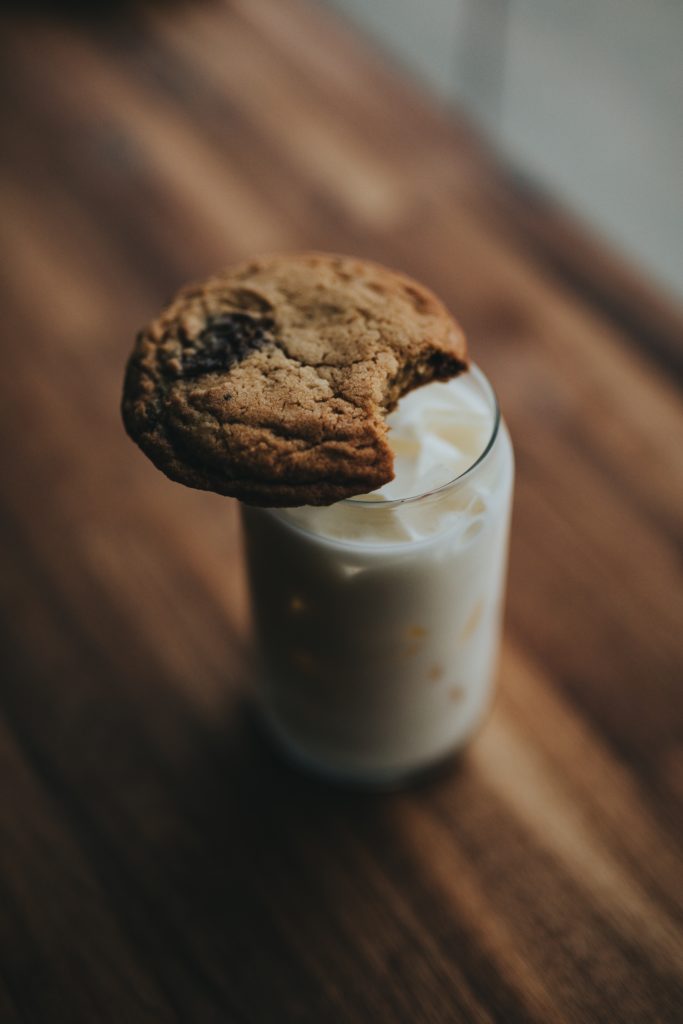 Recently, the news was flooded with a story about a young lady merely 15 years old passed away after consuming Chips Ahoy cookies that she thought were plain chocolate chip. In reality, these cookies contained peanut butter associated with a tiny photo of a Reese’s Peanut Butter Cup. She assumed the typical red package which had previously been used with the chocolate chip version made these okay, but she did not notice the emblem, and unfortunately, it was a devastating mistake.

The teenager passed within an hour and a half of eating the cookies. In a Facebook message, shortly after her daughter’s death, her mother said the following:

“On Monday June 25, our 15 year old daughter, while at a friend’s house, made a fatal choice. There was an open package of Chips Ahoy cookies, the top flap of the package was pulled back and the packaging was too similar to what we had previously deemed “safe” to her. She ate one cookie of chewy Chips Ahoy thinking it was safe because of the “red” packaging, only to find out too late that there was an added ingredient…. Reese peanut butter cups/chips. She started feeling tingling in her mouth and came straight home. Her condition rapidly deteriorated. She went into Anaphylactic shock, stopped breathing and went unconscious. We administered 2 epi pens while she was conscious and waited on paramedics for what felt like an eternity.

As a mother who diligently taught her the ropes of what was okay to ingest and what was not, I feel lost and angry because she knew her limits and was aware of familiar packaging, she knew what “safe” was. A small added indication on the pulled back flap on a familiar red package wasn’t enough to call out to her that there was “peanut product” in the cookies before it was too late. I want to share our story with everyone because we want to spread awareness. The company has different colored packaging to indicate chunky, chewy, or regular but NO screaming warnings about such a fatal ingredient to many people. Especially children.

It’s important to us to spread awareness so that this horrible mistake doesn’t happen again.”

A Chips Ahoy representative released a statement as well:

“We were very saddened to hear about this situation, which we first became aware of from social media posts last Friday,” they said. “We take allergies very seriously and all of our products are clearly labeled on the information panel of the packaging for the major food allergens in the US.”

According to the spokesperson, the brand uses packaging, labeling, and color to distinguish between different cookie textures and flavors — but it is “not indicative of the presence of allergens.”

This story and others similar to it I can relate to in a very personal way thankfully my own allergies were never severe enough to ever be life-threatening. I suffered from a bee-related allergy that left me allergic to honey and also a shellfish allergy related to iodine as a teenager and into my early twenties. No one is quite sure where the allergies came from or why they left, but I suffered some real trials and tribulations because of them.

Packaging is often confusing and leaves us with wonders in a lot of ways. I struggled with breads especially because some would contain honey but not exactly come right out and say so. Often the fine print is where the words were, but as a teenager, much like this young lady, I did not look at the details. I would see something familiar and eat it. I would be in misery for days, often on steroids for lengthy amounts of time and was even prescribed an Epi-Pen for cases when over the counter and other prescription meds were not available to help. Thankfully, I never had to administer the pen, but I made sure to always have it and we educated family and friends on using it as well.

Packaging can be so tricky, and as I just mentioned, the fine print and small photography almost feels like a trick. It is definitely a game that a person who has allergies does not want to play and by bringing packaging into question with the CEO’s of companies as well as at Federal levels to change things. Making allergens more visible instead of small emblems and even changing the colors of packages can save lives.

At home, education for those with allergies and doctor’s warnings are great sources of education as well to always check packages with a fine-tooth comb. No matter where you are it is okay to take a few extra moments to check things and make sure when you have allergies that you are not consuming something that could be potentially fatal. Also teaching family and friends the severity of these allergies can also be very helpful. In my own situation, our family was so careful to not use honey or to have limited or no shellfish around when I was coming over. I did get some “contact” allergies from shellfish from time to time, but nothing as severe as if it had been direct. We learned to replace honey with other syrups and while my allergies were short lived, I did learn a lot about packaging and while mistakes were made in the process We were thankful to escape the allergies.

We can hope that in the months to come that images will be more visible, allergens will be properly advertised on packaging and that companies will really take into consideration that something as simple as a cookie can lead to a fatal encounter. The death of this child and others who have made mistakes with packaging does not have to be in vain and while it may take some time to get the word out, I feel that this is something that will change in the future for the better. It takes groups coming together to bring true feelings out and to make the changes that need to happen especially for those who suffer from allergies.