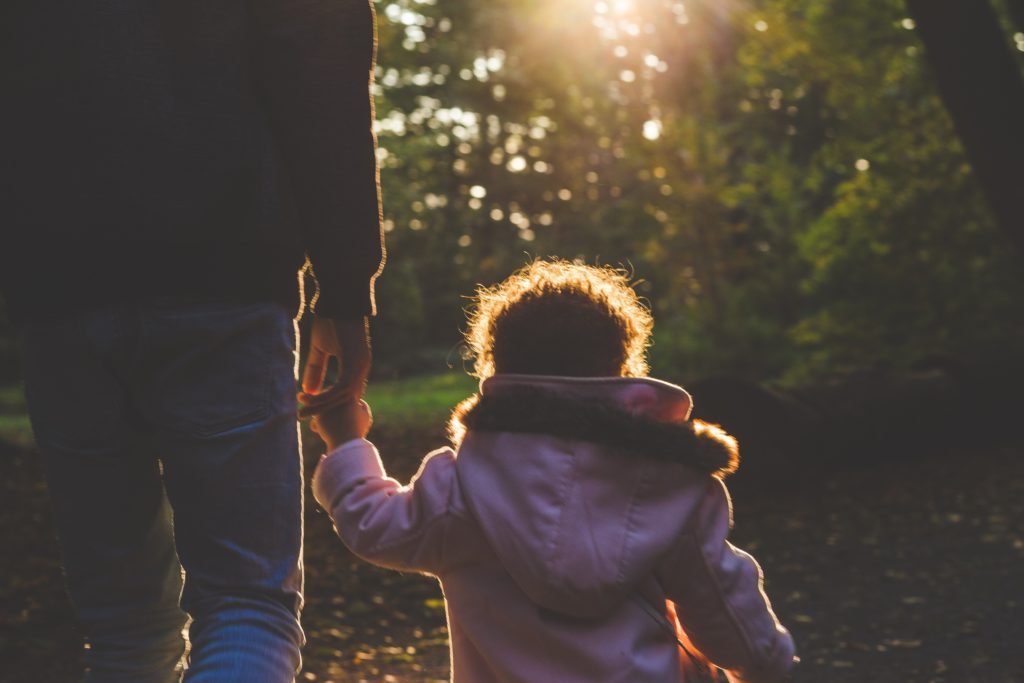 I can vividly remember the first and only time I succumbed to food poisoning (now commonly known as a foodborne illness). I had just graduated from high school and was out to dinner with my immediate family. At the time, I adored Thousand Island dressing, and asked to have a very generous serving added to my salad. Almost exactly 24 hours later, severe and painful abdominal cramps wracked my body, quickly followed by diarrhea and vomiting: sometimes simultaneously. Liquid poured out of my body and I was unable to hold any food or liquid down. Dehydration set in, which at the time, I knew nothing about. Of course, I thought it was just a nasty flu, but its onset was unlike any other flu I had ever experienced. It felt like a sudden, swift kick right in the gut. I thought it would pass, and four days later, my mom took my overheated, sluggish, and liquid-less body to the doctor, who promptly misdiagnosed me as having very severe stomach flu, as I had already thought. Fast forward two or three days later: yes, still extremely sick and of course, not getting any better. Off to the hospital! Blood tests were done, and voila! Food poisoning: Specifically due to bacteria called Shigella. (In our family’s tradition of exaggerating and one-upping the “other relatives”, my mother told me years later, “Yes! You could have died!”)

What Are the Sources of Shigella?

Shigella can be traced to contaminated food or water, or contact with an infected person. This type of contact would involve the transmission of feces or fecal matter from one person to the mouth of another. Additionally, it only takes a very small amount of fecal matter to contaminate the host and cause symptoms. Foods that are most commonly associated with this pathogen are salads and sandwiches that are handled a great deal in their preparation, and raw vegetables contaminated in the field.  Additionally, the bacterium Shigella can proliferate on unclean utensils, plates, and cups. Shigella is also known to be found in developing countries without proper drinking water treatment facilities.

The CDC estimates that “450,000 total cases of shigellosis occur in the US every year. Shigellosis is also characterized by seasonality, with the largest percentage of reported cases occurring between July and October, and the smallest proportion occurring in January, February, and March. Sporadic (or non-outbreak) infections account for the majority of cases and, in general, the exact means by which persons are infected (risk factors) are not yet well documented or understood.”

It is also very difficult to prevent the transmission of shigella in daycare settings because, overall, it is hard to prevent the spread of almost any kind of bacteria within such settings. A child who sheds the bacteria in their stool can be symptom-free and show no signs of the infection. However, anyone who is infected with the shigella bacteria can suffer varying degrees of diarrhea as well as other complications. A shigella infection can even cause death in some cases, especially in those who are immune compromised.

The most common symptoms of shigella present with diarrhea, fever, and stomach cramps, with onset of symptoms 12 to 96 hours after exposure. Diarrhea can contain mucus and also blood, and sometimes an individual can experience rectal spasms. Hospitalization is usually not required, although it has been estimated to be over 50,000 cases per year, with those that are older or immune-compromised most at risk because of possible complications.

A vaccine to prevent shigella is not yet available, but several candidate vaccines have shown promise. Until that occurs, prevention is key. “A safe water supply is an important factor in areas with substandard sanitation facilities. Chlorination is another factor important in decreasing the incidence of all enteric bacterial infections”. (DuPont, 2000). The spread of shigella from one infected person to another can be prevented most efficiently by frequent and thorough hand washing with soap and hot water, especially when it comes to young children. Additionally, if an infant or child becomes infected with shigella, the child’s diapers should be properly disposed in a closed-lid garbage can, and person(s) who change the diapers should wash their hands immediately. The area should be sanitized with a disinfectant such as diluted bleach.

Food safety precautions go a great distance in helping to prevent shigella bacteria from contaminating food and water, including being meticulous when preparing food. Always ensure that food preparation surfaces are clean, wash hands thoroughly before and after preparing the food, and separate meat from raw vegetables. People who have already contracted shigellosis should never prepare food or drinks until it has been medically confirmed that they are no longer shedding the bacteria in their stool. Additionally, daycare centers should not provide water play areas, and at beaches, handwashing areas should be provided near the swimming area. When traveling to under-developed countries, drink only treated or boiled water and eat only hot, cooked foods.

Productivity loss is an economic result of shigella infections. Combined with medical costs, it is estimated that close to one billion dollars is lost each year. A study published in 2010 noted that treatment of a shigella infection (with a hospital stay) was approximately $7,092, with 1,227 deaths per year, and a total cost to US residents of $686 million.

Shigella infections can sometimes cause further and more far-reaching complications. About 2% of infected individuals can later develop pain in their joints, irritation of the eyes, and painful urination. Post-infectious arthritis is caused by a reaction to shigella bacteria occurs only in people that are genetically predisposed to it. Some patients can develop digestive disorders such as irritable bowel syndrome.

Shigella infections are one of the most virulent of the foodborne illnesses. As with many pathogens, no vaccine is currently available, but the procedures mentioned above can be of help in preventing the transmission of the illness. In a pinch, if you ever need a good Shigella lawyer, we got your back.