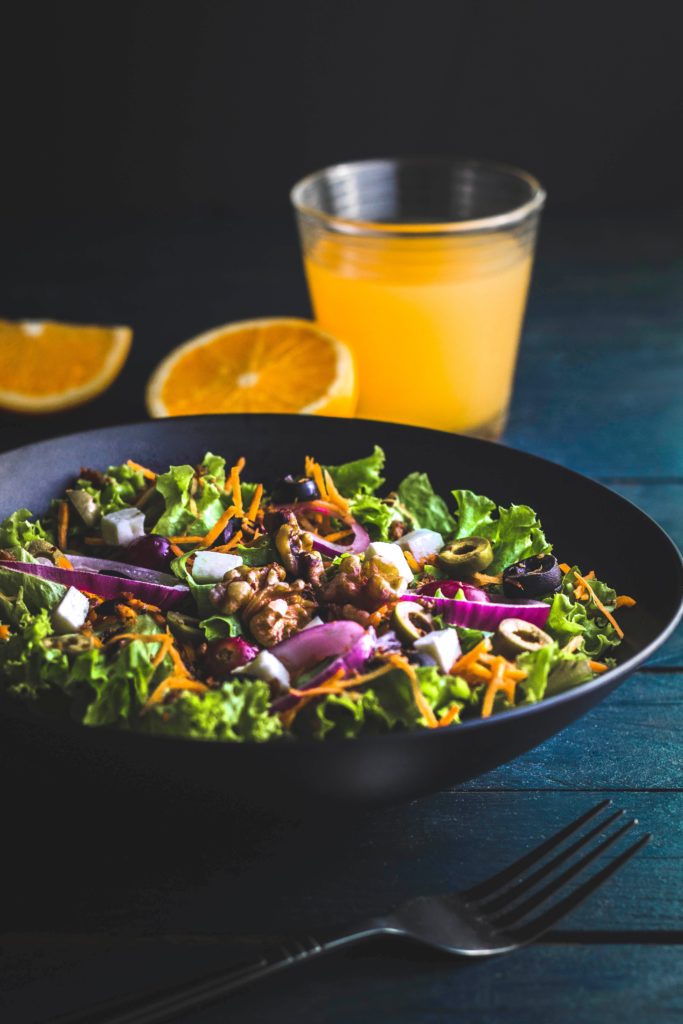 What is being reported as a non-isolated E. coli outbreak in Wisconsin has some people spending more time in the restroom than they would want to. Between November 13 and November 15 there was a “significant increase” in reports of E. coli 0157 – including one that has unfortunately caused HUS (more on that later).

There has been no single food item linked to this outbreak, but several women who reported the illness spoke to officials and said that they had eaten “lots of salads” before becoming ill.

The Wisconsin Department of Health Services shared the following:

What is Hemolytic Uremic Syndrome AKA HUS?

Are there different types of HUS?

Yes. HUS is considered a syndrome because it is a combination of findings that may have different causes. In most cases, HUS occurs after a severe bowel infection with certain toxic strains of the bacteria called E. coli. It may also occur in response to certain medicines, but this is rare. Even more rarely, HUS occurs for unknown reasons. This fact sheet primarily focuses on the type of HUS that occurs in infants and children as a result of an E. coli infection.

What are the symptoms of HUS?

HUS generally occurs in children who have had an illness involving diarrhea (usually bloody). Most children fully recover from their bowel illness without developing HUS. However, a small percentage will become pale and have less energy, due to the progression to HUS. Their urine output may also decrease, but a loss of color in the skin is the most striking symptom.

How does HUS start?

HUS from E. coli infections results when bacterial toxins cross from the intestines into the bloodstream and damage the very small blood vessels. The toxic E. coli may come from eating spoiled, undercooked or poorly processed food products, or from exposure to contaminated water. HUS occurs most often in certain regions, such as the Pacific Northwest and Argentina.

How does HUS affect the kidneys?

In HUS the tiny filter units in the kidneys known as glomeruli become clogged with platelets and damaged red blood cells. This leads to problems with the kidney’s ability to filter and eliminate waste products.

How is HUS treated?

HUS is generally treated with medical care in the hospital. Close attention to fluid volume is very important. This potentially includes intravenous (IV) fluids and nutritional supplementation by IV or tube feeding. A transfusion of blood may also be needed. In about 50 percent of cases, short-term kidney replacement treatment in the form of dialysis is necessary. Most patients who need dialysis will recover kidney function and ultimately be able to discontinue dialysis treatment. At times a special form of treatment called plasmapheresis may also be necessary.

The CDC tells us there are many types of E coli but the 0157 seems to be the most common.

Some kinds of E. coli cause disease by making a toxin called Shiga toxin. The bacteria that make these toxins are called “Shiga toxin-producing” E. coli, or STEC for short. You might hear these bacteria called verocytotoxic E. coli (VTEC) or enterohemorrhagic E. coli (EHEC); these all refer generally to the same group of bacteria. The strain of Shiga toxin-producing E. coli O104:H4 that caused a large outbreak in Europe in 2011 was frequently referred to as EHEC. The most commonly identified STEC in North America is E. coli O157:H7 (often shortened to E. coli O157 or even just “O157”). When you hear news reports about outbreaks of “E. coli” infections, they are usually talking about E. coli O157.

Infections start when you swallow STEC—in other words, when you get tiny (usually invisible) amounts of human or animal feces in your mouth. Unfortunately, this happens more often than we would like to think about. Exposures that result in illness include consumption of contaminated food, consumption of unpasteurized (raw) milk, consumption of water that has not been disinfected, contact with cattle, or contact with the feces of infected people. Some foods are considered to carry such a high risk of infection with E. coli O157 or another germ that health officials recommend that people avoid them completely. These foods include unpasteurized (raw) milk, unpasteurized apple cider, and soft cheeses made from raw milk. Sometimes the contact is pretty obvious (working with cows at a dairy or changing diapers, for example), but sometimes it is not (like eating an undercooked hamburger or a contaminated piece of lettuce). People have gotten infected by swallowing lake water while swimming, touching the environment in petting zoos and other animal exhibits, and by eating food prepared by people who did not wash their hands well after using the toilet. Almost everyone has some risk of infection.

For more information on this outbreak and many others stay tuned to MakeFoodSafe and be sure to always wash your hands!

If you were infected with Ecoli in Wisconsin or after eating salads and are interested in making a legal claim for compensation, we can help.  Call us for a free no obligation legal consultation at 833.330.3663, or send us an e-mail here.