Your Chicken Is Trying to Kill You! Know Where Germs Are Coming From.

Posted in Campylobacter,Salmonella on September 8, 2018 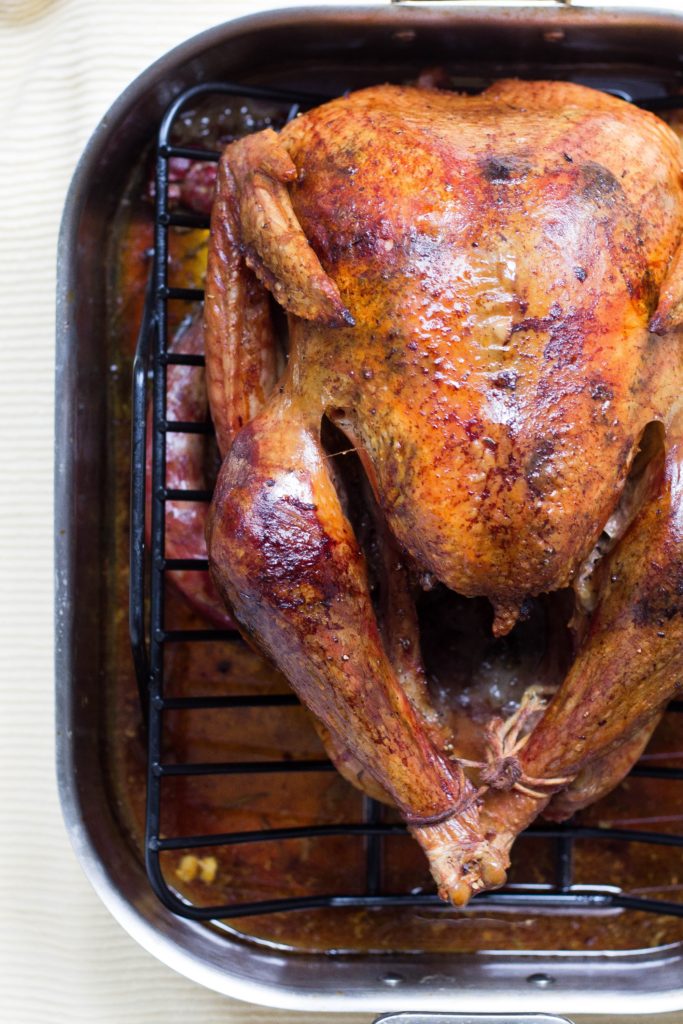 Is your chicken trying to kill you?  I don’t mean the feathered, live variety.  That is a real problem as well, though solvable by a pot of boiling water or roasting pan.  I mean the chicken on your plate adjacent to the veggies, mac and cheese, or other delicious sides.  Yes.  That one.

According to the Center for Disease Control and Prevention (CDC) from a Morbidity and Mortality Weekly Report (MMWR) foodborne diseases are responsible for approximately 9.4 million illnesses in the United States each year.  Looking at outbreak data, because we have larger-scale information on thanks to the Foodborne Disease Outbreak Surveillance System (FDOSS).  We can see how foodborne illness looks across the board.

The FDOSS is responsible for collecting data on foodborne disease outbreaks and has done so for the better part of 60 years.  In the last couple of decades this information has been filed in an online database, making queries a much easier task.  As this information is based on outbreak data, it is not all inclusive.  Many foodborne illnesses occur outside of outbreaks (which are defined as “two or more cases of a similar illness resulting from the ingestion of a common food.”)

A Closer Look at the Data

This MMWR report documenting historic FDOSS data was obtained from data generated from the years 2009 to 2015.  During this 7-year period the FDOSS received reports of 5,760 outbreaks.  These outbreaks were responsible for 100,939 illnesses.  It is no surprise that norovirus was the most common illness associated with outbreaks (it is highly communicable and spreads quite easily).  Also, not much of a surprise, Salmonella ranked second in number of outbreaks and illnesses.

Restaurants were the most common place to be infected with an outbreak illness, followed by catering sources, and then private homes.  When looking and food sources, the most common food category responsible for outbreak-associated illness was chicken.  Is chicken highly pathogenic or do we just eat more of it?  The answer is yes and yes.

We Eat A Lot of Chicken

Americans love their chicken.  We eat quite a bit of it.  Statisticians love to count things.  It’s what they do.  Statisticians with the National Chicken Council took a look at per capita consumption of different meats all the way back to 1965.  At the time of publishing 2018 data was estimated based on current trends and 2019 has been forecasted.

If Americans eat a lot of chicken, and a good chunk of foodborne illness links back to Salmonella infection from chicken, it isn’t a leap to look for where the bacteria responsible for the illness comes from.  MotherJones.com investigated a piece that explored the Food Safety Inspection Service (FSIS) reports on how farms and slaughterhouses are stacking up with positive Salmonella samples and what is being done about it.

When Positive Isn’t a Good Thing

We often think about something positive as a good thing.  A positive attitude, a positive spin, a positive grade.  Sometimes a positive result is quite the opposite, such as a positive Salmonella sample at a chicken slaughterhouse.  The FSIS has had a Salmonella testing program for a long time.  Though it did not fully represent how chicken is sold.  In the beginning it only tested whole chickens that have not yet been broken down.  The samples were obtained from plucked and cleaned carcasses that have not yet been cut into the parts that we know and love – wings, breast, thigh, legs, etc.  When you look at the fact that 80% of all chicken sold in the United States is in parts as opposed to whole, this changes the conversation on what the samples are explaining.

In 2016, the FSIS began to regularly test chicken parts from slaughterhouses for Salmonella to better reflect how it is sold and established a criterion for how much Salmonella is allowed before action is taken.  A “maximum acceptable” rate was established at 15.4% for parts sampled at the end of the slaughterhouse’s production line.

A whopping 35% of the nation’s large chicken slaughterhouses failed the meet the FSIS standard “maximum acceptable.”  Even with all of this non-compliance, this regulation doesn’t have too much meat behind it to snap violators back into place until the issue is egregious.  According to a spokesperson, “FSIS does not assess fines.”  Even when a facility is issued a category 3 status (“establishments that have exceeded the Salmonella or Campylobacter maximum allowable percent positive during any completed 52-week moving window over the last 3 months”) there is little immediate recourse.  When a facility is labeled with a category 3 status the poultry manufacturer is “expected to consider these data in their food safety system and take action.”  Then the company has 90 days to comply.  Only after that additional period does the FSIS do anything about the high percentage of contaminated product that leaves the production facility.  If the company still demonstrates positive rates beyond the 15.4% allowed criteria, the FSIS will discontinue inspection, which essentially shuts the plant down because this is a requirement to sell the product in the United States.

Food safety comes down to two key factors.  Cooking food thoroughly to a safe internal temperature, and avoid cross contamination (washing hands, sanitary cooking tools, etc.).  Turns out, you have a higher risk of foodborne illness due to contamination than you do undercooking poultry.  Now I’m not saying eating undercooked chicken is a good thing.  That of course should be avoided.  Just don’t ignore the bigger picture.

In an article from the International Journal of Food Microbiology on poultry risk management, “Cross-contamination versus undercooking of poultry meat or eggs – which risks need to be managed first?” answers that question.  Spoiler alert!  Wash your hands!

Researchers discovered that cross-contamination often stemmed from activities like using the same cutting board to cut up salad veggies that you used to chop up raw chicken meat.  They also uncovered the spread of pathogens throughout the kitchen from poor cleaning practices were of a greater risk than undercooking the chicken.

Knowing your chicken meat might have a contaminated start, while unfortunate and minimally unavoidable, you as the leader of your own kitchen must do what you can to minimize the risk of exposure for yourself and your family.  So maybe you don’t need to breathe the fire of Hades onto your chicken breast (an internal temperature of 165 ⁰F will do).  Avoid cross-contamination by using clean cooking utensils, properly clean surfaces after coming in contact with raw foods, store raw foods away from ready-to-eat foods, and WASH YOUR HANDS thoroughly and often.