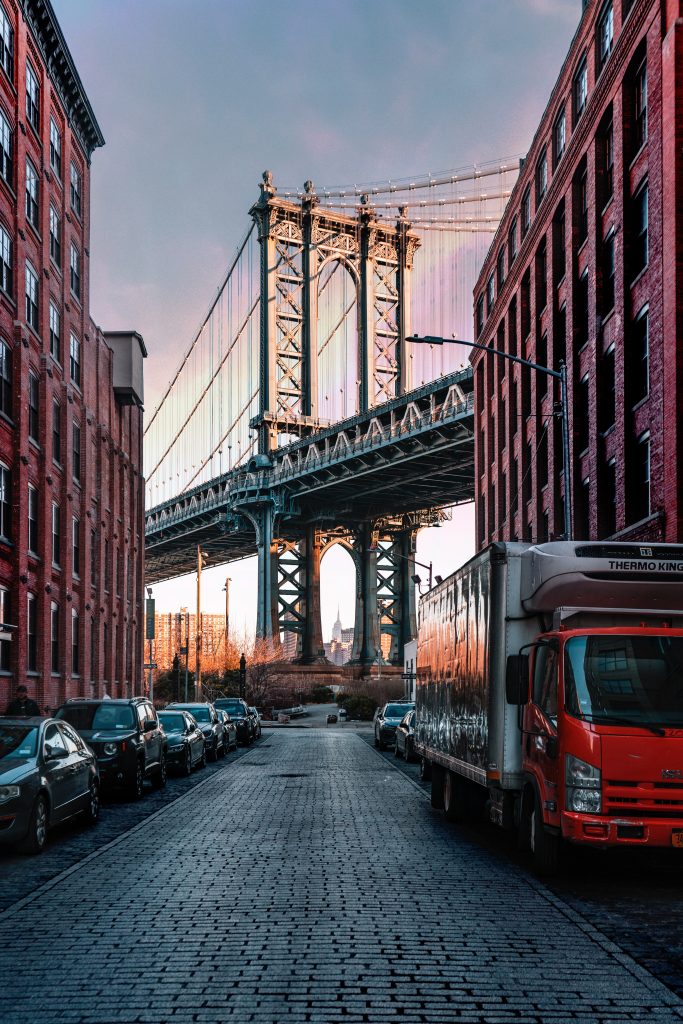 City health officials are investigating a potential outbreak in Brooklyn of campylobacter, a bacterial infection that causes flu-like stomach symptoms. Here is everything we know about this Brooklyn Campylobacter Outbreak:

About the Brooklyn Campylobacter Outbreak

In Brooklyn, health officials said approximately 50 cases have been reported in the borough since the start of the month. A spokesperson for the city’s Department of Health and Mental Hygiene (DOHMH) declined to detail which neighborhoods have seen the spike.

In Brooklyn, health officials are still trying to find the cause of the outbreak, according to DOHMH spokesperson Patrick Gallahue.

That process could take weeks, or even months, according to Lee, who created the computer forecasts used by federal officials to deal with the H1N1 “swine flu” pandemic in 2009.

First, city health officials have to scramble to identify as many people as possible with the infection. Those people are then given questionnaires so health officials can figure out some of the common food sources.

“It can take a while to actually figure things out and if a contaminated food source needs to be removed from the market,” Lee said.

City Council member Lynn Schulman (D-Queens), who chairs the Health Committee, said she was briefed by DOHMH officials about the latest outbreak.

Last month, some people infected were briefly hospitalized after a recent outbreak in Baltimore tied to an event with multiple food stands.

In one multistate outbreak, the infections were tied to contact with puppies at pet stories, according to lab reports the CDC cited. It affected 56 people, many of whom worked at stores selling puppies, from January 2019 to March 2021, the CDC reported.

Most outbreaks have been tied to poultry, unpasteurized dairy products, seafood and untreated water. The bacteria is more common in low-resource countries, and about one in five infections reported to the CDC’s FoodNet are tracked back to people traveling, according to the federal agency.

Campylobacter is a gastrointestinal bug that can come from eating raw or undercooked poultry or something that comes in contact with it, according to the Centers for Disease Control and Prevention. People can also get it from drinking contaminated water or contact with animals that carry the bacteria.

People with the stomach infection typically begin experiencing symptoms two to five days after exposure and they last around a week, according to the World Health Organization. The infection causes fever, stomach cramps, nausea, diarrhea, and vomiting.

They are typically not life threatening, but can be for the very young and old and people with compromised immune systems. In a small percentage of people the infection can spread to the bloodstream and cause other ailments like arthritis, Guillain-Barré Syndrome or irritable bowel syndrome.

If you got sick in this Brooklyn Campylobacter Outbreak and are interested in making a legal claim for compensation, we can help.  Our Campylobacter lawyer can help you pursue compensation for your Campylobacter food poisoning.  Call us for a free no obligation legal consultation at (833) 330-3663 or send us an e-mail here.