Three Diagnosed with Legionnaires’ Disease After Visit to Casselton Hotel 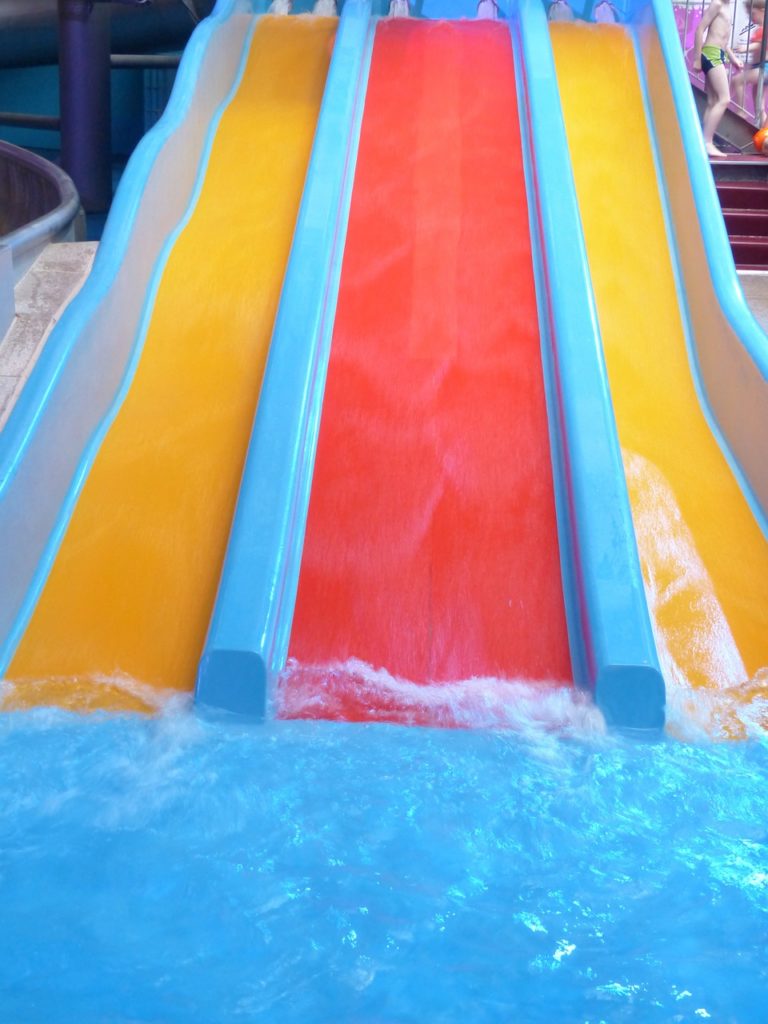 Nobody wants to go visit a hotel or water park and come back with a life-threatening disease. In Casselton, North Dakota, however, there have been three cases of Legionnaires’ disease directly linked to the Casselton Days Inn Hotel water park. The North Dakota Department of Health is currently investigating the outbreak in order to eliminate the source. Here’s what you need to know about the Casselton Days Inn Legionnaires Outbreak.

The three people diagnosed with Legionnaires’ disease were diagnosed between the dates of July 2018 and January 2019. All of the reported cases admitted to spending time at the Days Inn of Casselton before they fell ill. None of the people were overnight guests to the hotel. However, each of them reported having used the inn’s indoor water park. Due to these statements, authorities collected samples from the water park on January 8th of this year.

One of the samples were taken from a spa filter. Legionella bacteria was discovered in this sample through lab testing. In response to the discovery, hotel staff cleaned and disinfected the entire spa. A second sample collected on January 31st came back negative for Legionella bacteria. That being said, another sample was collected on February 13th from the same area and it tested positive for the bacteria yet again, meaning the spa was a danger to guests and users. In response to the latest testing, the hotel drained and closed the spa until further notice in order to best protect any guests susceptible to the disease.

Legionnaires disease is not an easy illness to define. Most doctors characterize it as a collective word for the variety of health conditions brought on by the legionella bacteria. It is a life-threatening disease with the vast majority of cases being fatal, possibly due to the fact that the elderly, smokers and previous smokers, those with compromised immune systems, and those with preexisting health conditions tend to be more susceptible to the disease that most others. It is often related to the last stage of pneumonia, which is a severe issue in the lungs generally categorized as a lung inflammation caused by an infection. While the aforementioned people types are more likely to develop the disease, anyone is capable of contracting Legionnaires’ disease.

Spas are often associated with Legionnaires’ disease outbreaks, mainly due to their temperatures and the ability to aerosolize Legionella bacteria in small water droplets. While there are several known causes of this serious disease, it is commonly caused by one breathing in air and water droplets contaminated with the Legionella bacteria. This can happen in places where there is splashing water or steam, such as spas, saunas, water parks, pools, showers, sinks, fountains, grocery store sprinklers, and more. It’s best to avoid drinking water from public water sources like these.

One should never swim in a natural water resource like a river or a lake without making sure it is a place suitable for swimming or else they run the risk of contracting Legionnaires’ disease due to possible Legionella bacteria residing in the water. Legionella bacteria tends to inhabit freshwater, and it results in a form of pneumonia that can be incredibly severe. A prompt diagnosis and a treatment of antibiotics is important in order to best protect the health and wellbeing of the patient.

Generally speaking, Legionnaires’ disease develops two to 10 days after initial exposure to legionella bacteria. It frequently begins with a headache, muscle pain, chills, and a fever that reaches or exceeds 104 F. By the second or third day of the illness, additional signs and symptoms tend to result, including but not limited to:

It’s important to see your doctor if you believe you’ve been exposed to the Legionella bacteria. Early diagnosis and treatment can help lessen the severity of the illness and shorten the recovery period, as well as prevent serious complications. People who are at high risk–such as the elderly, smokers and previous smokers, those with poor immune systems, and people with preexisting health conditions–should seek treatment immediately in order to initiate treatment.

If left untreated, Legionnaires disease can lead to a number of life-threatening complications. According to the Mayo Clinic, these complications include:

If you or a loved one believe you’ve been exposed to Legionella bacteria or have developed Legionnaires disease, seek treatment immediately. Legionnaires’ disease can be fatal, especially if your immune system is weakened due to previous diseases, medications, or if you have been or are currently a smoker. Be careful to avoid any places that have been identified as a source of Legionella bacteria until authorities have deemed them safe again!

Our lawyer, Jory Lange, is one of the nation’s leading Legionnaires disease attorneys and has helped families all across the nation. If you have developed Legionnaires disease, we want you to know that a lawyer at the Lange Law Firm, PLLC is currently investigating the matter and offering free legal consultations.