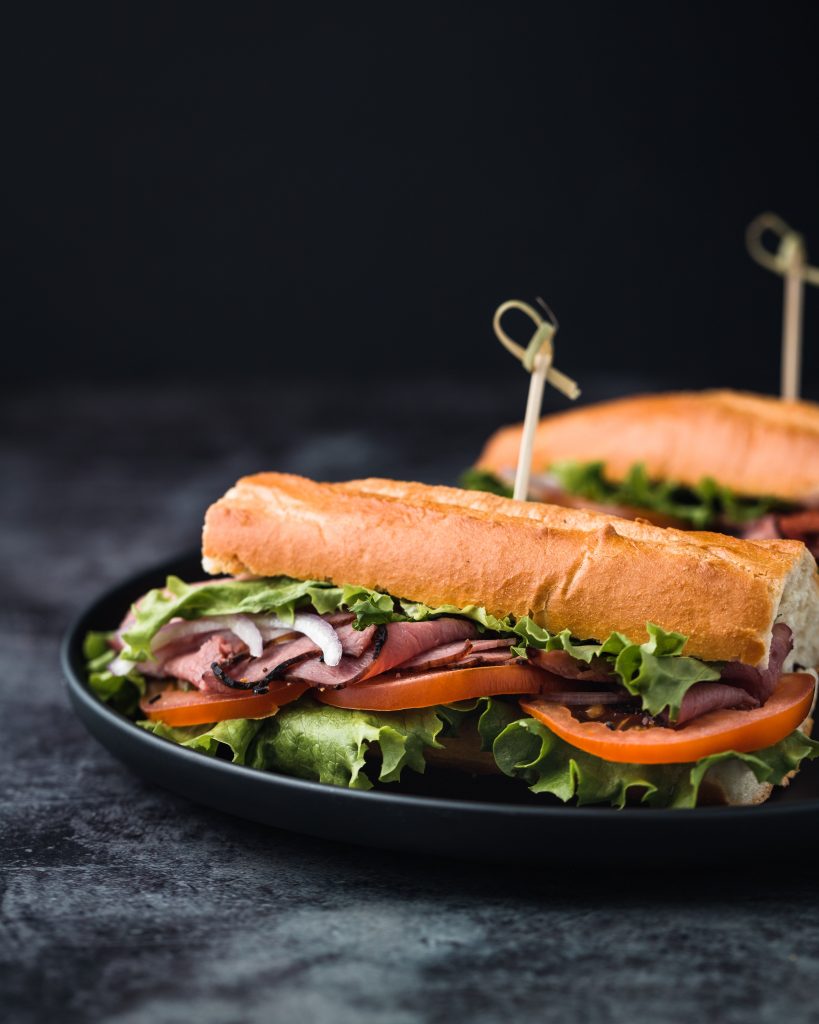 The McLean County Health Department has reported the possible foodborne illness. An undetermined number of ill individuals that have been contaminated and or hospitalized still remain unknown. Is there another Jimmy Johns food poisoning outbreak? Read all about it here.

On Wednesday April 7, 2021, a probable foodborne illness outbreak occurred in the Bloomington-Normal area. The Illinois State University personnel first reported the outbreak due to symptoms consistent with food poisoning, which usually are:

Marianne Manko, the health department’s public affairs representative, stated they have yet to determine the possible cause of illness or where it originated. However, a spokesperson for Jimmy John’s stated that out of “an abundance of caution” a Jimmy John’s restaurant will remain closed until further investigation.

“The MCHD Communicable Disease Division works with the doctors and hospitals who are treating the ill patients to question and collect any biological samples provided from patients who cooperate and sends those samples to Illinois Department of Public Health labs to narrow down the type of illness,” stated Manko.

“The MCHD and Illinois State University have a strong history of collaborating to identify sources of illness, and taking immediate action to ensure future safety,” Manko also stated.

Regrettably, this is not the first time Jimmy John’s has been under scrutiny. On December 1, 2018, In Bloomington-Normal, Illinois a Wesleyan University track and field coach, his assistant, and student athletes ate at the Jimmy John’s restaurant, and they all contracted norovirus from eating contaminated food. Norovirus is very contagious; it is acute gastroenteritis which causes inflammation of the stomach or intestines.

The most common symptoms of norovirus are diarrhea, vomiting, nausea and stomach pain, other symptoms also include fever, headaches and body aches. So, how do you get this virus? It can be from cross contamination – for example, touching contaminated surfaces and then placing your contaminated hands in your mouth or having direct contact with a person that has been infected with the virus.

Notably, on December 4th, 2018, Jimmy John’s had to close due to repeated calls from alleged gastrointestinal illness.

“We know from the records we were able to obtain from the McLean County Health Department through a FOIA request that there was a person that was contaminated making sandwiches barehanded. The symptoms of the norovirus are exactly what these people with the Illinois Wesleyan University track team came down with,” said lawyer, James Ginzkey.

Are We Thinking THIS Outbreak is Norovirus?

The CDC list below provides a handy guide of symptoms, when symptoms begin, and common food sources for germs that cause food poisoning. The germs are listed in order of how quickly symptoms begin:

Food poisoning is relatively common, the Centers for Disease Control and Prevention or CDC estimates that each year approximately about 1 in 6 Americans (or 48 million people) get sick from foodborne illness,128,000 are hospitalized, and 3,000 die each year from the foodborne diseases.

Per CDC, you should seek medical emergency attention if you have symptoms that are severe, including:

In order to prevent dehydration during this time, it is also very important that you stay hydrated, water and sports drinks that contain electrolytes are recommended. If you believe you have been exposed to food poising or any food borne illness, take the preventive measures and contact your medical provider with any questions you may have. Remember, your health always comes first. Early medical treatment can reduce the risk of severe illness and long-term complications.