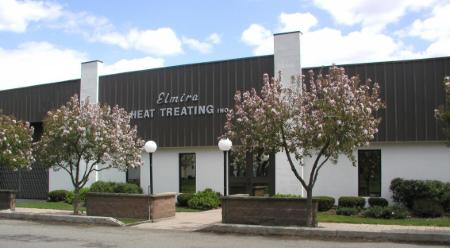 The Lange Law Firm is investigating this outbreak affecting 13 people in Elmira, New York.  Legionnaires’ disease is a severe—sometimes fatal—form of pneumonia caused by legionella bacteria.

“The fact that invisible water vapor from a cooling tower can carry deadly pathogens like Legionella, and can cause so many hospitalizations and deaths, is alarming,” said attorney Jory Lange.

The typical symptoms may include:

Legionnaires’ disease can also lead to changes in heard rate or a drop in blood pressure.

How do people contract Legionella?

The most popular theory is that the organism is aerosolized in water and people inhale the droplets containing Legionella. However, new evidence suggests that another way of contracting Legionella is more common. “Aspiration” is the most common way that bacteria enter into the lungs to cause pneumonia. Aspiration means choking such that secretions in the mouth get past the choking reflexes and instead of going into the esophagus and stomach, mistakenly, enter the lung. The protective mechanisms to prevent aspiration is defective in patients who smoke or have lung disease. Aspiration now appears to be the most common mode of transmission.

Every year 10,000-18,000 people contract Legionnaires disease. Many of those diagnosed will find themselves not only admitted into the hospital but in the intensive care units.

The Lange Law Firm, PLLC has been retained in this Legionnaires outbreak.

When a Legionnaires’ disease outbreak resulted from a building owner’s negligence, a lawyer can help to prove that:

We have a nationwide food safety practice. We have helped families from California to Florida, from the Midwest to the Northeast, and in states across the nation. We live and breathe our cases.  Our clients feel like family to us.  Our clients call us when something terrible has happened and they need our help.  We are committed to getting them the help they need, so that they can rebuild their lives.  We know that the stakes are high for our clients. This is personal for our clients. So, it’s personal for us.  We are committed to helping.

If you were infected with Legionnaires disease and are interested in making a legal claim for compensation, we can help.  Call us for a free no obligation legal consultation at (833) 330-3663, or send us an e-mail here.