Manure Meandering – Read This Before You Plant Your Veggies 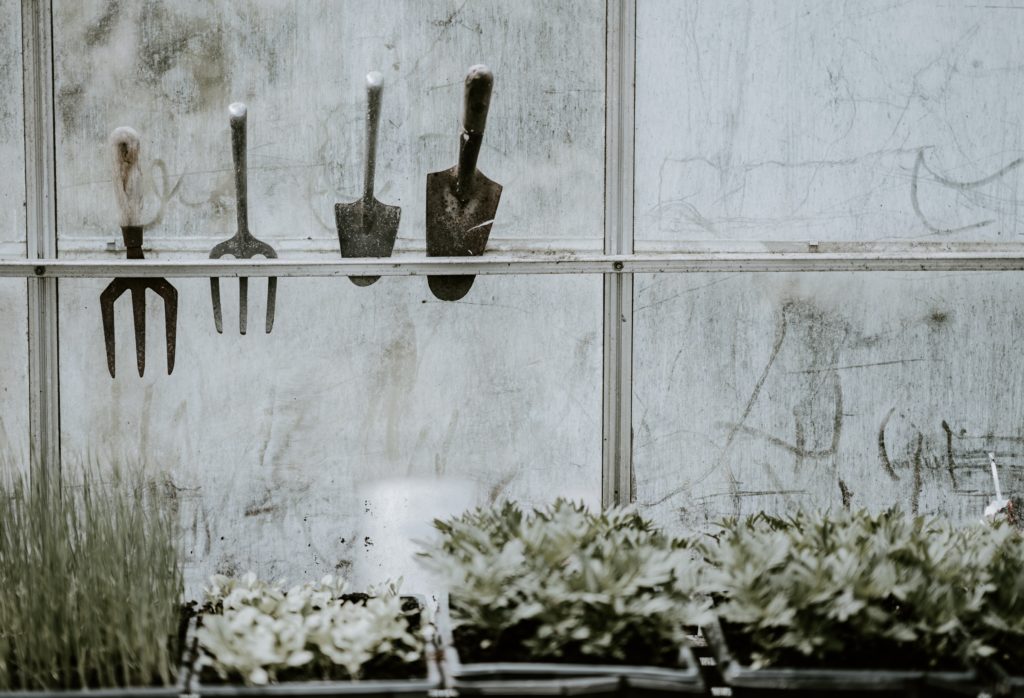 Manure can be a great base for compost. The leavings of cows, horses, and other grass-munching herbivores are rich in nitrogen, phosphorus, and potassium, which are all necessary ingredients for cooking up healthy soil. Manure is readily available, too – a single cow produces between 40 and 120 pounds a day. Talk about a renewable resource! But is compost made from manure safe to grow your food in? Read this before you Plant Your Veggies!

The problem with manure is that some of the things that live in it can make you sick. It’s rich in bacteria, the majority of which are harmless. Some of the bacteria found in manure, however, is dangerous. Common offenders in cow manure include E. coli, Salmonella, and other pathogens that can make you sick. If that bacteria makes it from manure for compost into your system, you’re liable to experience nausea, vomiting, fever, and other symptoms typical of food poisoning.

It is the raw manure though that is the biggest concern. According to a study reported in the American Society for Microbiology,

“Animal waste in the form of raw manure or composted manure is routinely applied to the land as a crop fertilizer and/or soil amendment. Compost also is used as a growth medium in home gardening, ornamental nurseries, and greenhouses. A potential risk arising from the disposal of animal waste of fecal origin is the spread of enteric pathogens. Animals from which food is derived are recognized as reservoirs of many significant food-borne pathogens, including Escherichia coli O157:H7, Salmonella spp., and Campylobacter spp. Many outbreaks or cases of E. coli O157:H7 infection have been associated with water or food directly or indirectly contaminated with animal manure. For example, an outbreak of E. coli O157:H7 infection among members of four families was associated with food fertilized with cattle manure on the farm. In another instance, a woman acquired E. coli O157:H7 infection associated with eating inadequately washed vegetables that were obtained from a garden fertilized with bovine manure.”

Heat is the Solution

Luckily, the dangerous bacteria can be killed off through heat, a natural byproduct of the composting process. Most bacteria die off once temperatures reach 130 degrees Fahrenheit. Big piles of compost can do that one better; arrange them in particularly shaped pile of sufficient size and turn them over regularly, as many farmers with industrial composting operations do, and the compost can heat up all the way to 160 degrees Fahrenheit. These high-temperature compost piles are better at killing off bacteria; they also decompose into useable compost faster.

Not every pathogen that’s found in animal manure can be killed off by a 160 degree pile. Certain kinds of manure, including the leavings of cats and dogs, aren’t suitable for compost. They often harbor parasites that can survive being baked at 160 degrees. There are some seeming positives to using feces from cats as manure for compost; they’re twice as rich in nitrogen on average than those from cows, for example. Leavings from cats, however, are the only kind of manure in which you can find eggs from a parasite called toxoplasmosis.

Toxo is no problem for someone with a healthy immune system; one study found that one out of four Americans have the parasite and don’t even know it. For the young, the elderly, and the immunocompromised, toxoplasmosis is a different story. It can cause tender lymph nodes, flu-like symptoms, muscle aches, in some cases, and eye problems, coordination problems, and seizures for an unlucky few.

If a parasite like toxo survives the composting process, it doesn’t necessarily mean that it’ll survive to make it into your body. Properly wash and disinfect vegetables grown with compost from manure and you run a much lower chance of exposure to a pathogen. Composting with manure from herbivores, however, is much safer than composting with manure that harbors potentially harmful parasites.

Unfortunately, manure from herbivores is not entirely without its downsides, even when heated to 160 degrees. One big problem is antibiotic resistance. Antibiotics have played an outsize role in the business of animal husbandry since the second half of the 20th century. Feed them to your cows and pigs, and they’ll grow faster and end up bigger. In the short term, antibiotics have prophylactic properties – they work as a preventative measure to keep animals from getting sick in the first place.

On the one hand, antibiotic resistance doesn’t make bacteria into super-beings that can survive a prolonged bake in a hot compost pile. On the other, said compost pile won’t get hot enough to break down the antibiotics themselves, and some bacteria survive in the hottest of piles. The upshot is to be aware of the problem of antibiotic resistance when you’re sourcing manure for your compost. If possible, try to get your manure from a farmer who doesn’t use antibiotics when feeding their animals.

On the whole, concerns about pathogens, parasites, and stray antibiotics shouldn’t put you off fertilizer composted from manure. Piles that are heated to an appropriate temperature will kill off most pathogens that might harm you; parasites are mainly a concern with leavings from cats and dogs; and trace antibiotics are largely representative of a larger, systemic problem, rather than a pressing individual concern. The best rule of thumb is always to remember to wash your fruits and vegetables before eating, and to make sure your manure and compost have been properly treated to kill off dangerous bacteria. Plant Your Veggies Safely.