Do You Have Brucella? Pennsylvania Miller’s Biodiversity Farm Linked to Brucella in 19 States 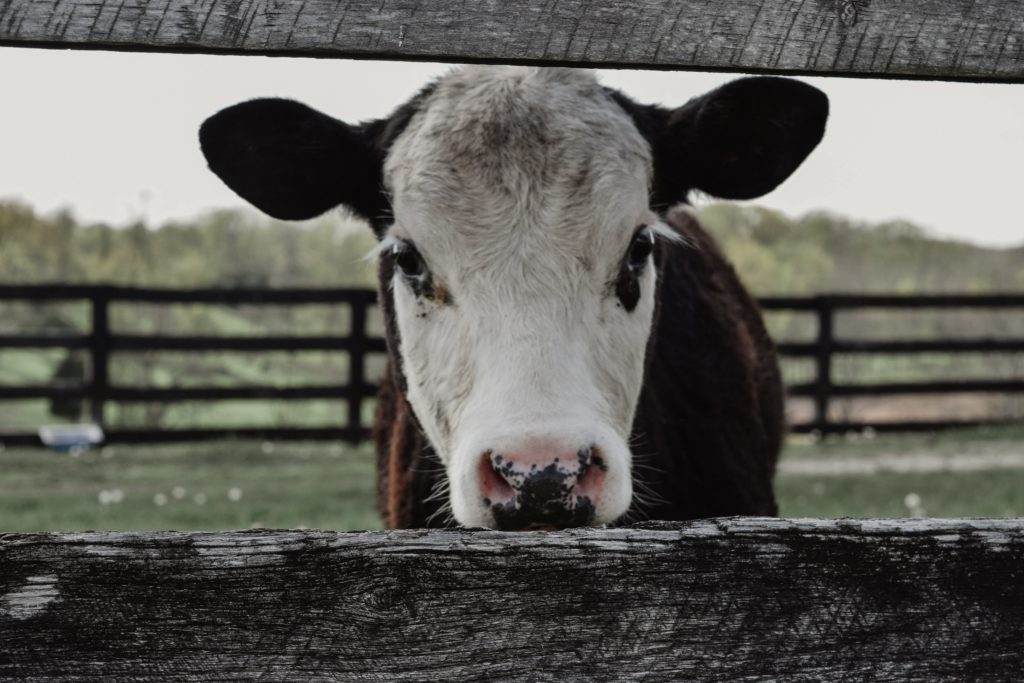 The investigation to help treat all of those who were exposed to the resistant strain of Brucella in infected raw (unpasteurized) milk from Miller’s Biodiversity Farm located in Quarryville, Pennsylvania continues.  This investigation was initiated after a RB51 case – the strain of Brucella resistant to first-line drugs used to treat the infection, was confirmed in a New York patient in November 2018.  Testing performed on raw milk samples obtained from the farm have confirmed positive for the RB51 strain of Brucella.  One cow was found positive for this strain and has since been removed from the herd.  For those who have already consumed the infected milk, the damage has already been done.  At this time, an unknown number of people have already been exposed to this strain from drinking raw milk from this farm. Here’s what you need to know about the Miller’s Biodiversity Farm Brucella concern.

Resistance to treatment and limited testing options make this a very serious situation.  Most early symptoms are similar to common illnesses observed this time of year (like flu) so detection is very difficult.  As of January 22, 2019, investigators have determined that people from 19 states have already been exposed.  These states include: Alabama, California, Connecticut, Florida, Georgia, Iowa, Maryland, Massachusetts, Michigan, Minnesota, Mississippi, New Jersey, New York, North Carolina, Ohio, Pennsylvania, Rhode Island, South Carolina, and Virginia.  Hundreds could have been exposed already.

What Makes RB51 So Scary?

Brucella infection is bad enough being highly contagious.  The RB51 strain is particularly scary because it is resistant to rifampin – the antibiotic typically used to prevent or treat brucellosis.  “CDC recommends that anyone who may have been exposed to RB51 go to their doctor to see if they need antibiotics to prevent infection and symptoms from developing.”

Has This Happened Before?

Concern for this Brucella exposure is growing, though raw milk has always been a taboo topic.  Those who believe in it, believe that the benefits outweigh the risks.  Health departments cringe at the thought of people consuming unpasteurized dairy products.  But this is not a new incident.

Other human cases of RB51 resistant Brucella infections have happened in recent years.  An online retailer was linked to a human RB51 Brucella case in October 2017 and a New Jersey resident was diagnosed in August 2017 linked to a Texas Farm.  Hundreds were exposed in these incidents as well.

If you are like me, you might be scratching your head a little bit.  A farm in Pennsylvania is linked to 19 states exposed.  A Farm in Texas was linked to someone infected in New Jersey.  How do they get this “elicit substance?”

It seems the distribution requires some form of transportation.  Perhaps mail or by delivery truck.  This raises some personal concerns for me.  How temperature controlled are the delivery vehicles?  How is the product packaged?  Could these unknowing recipients be exposed to other harmful bacteria beyond Brucella?

Milk requires refrigeration for preservation.  Unpasteurized milk has potentially been exposed to bacteria in the production process that can remain in the product until it is consumed or discarded.  Excursions outside of proper refrigeration allow harmful bacteria to grow and reproduce – thus adding to the health risk for consuming raw milk that has been shipped across the country.

Symptoms can often be confused with illness similar to flu or flu itself.  Initial symptoms can include loss of appetite, headache, fever, sweats, muscle and joint pain, all the way up to more serious complications.  If left untreated, other serious complications may develop such as arthritis, heart problems, enlargement of the spleen or liver, or nervous system problems like meningitis.   Brucella infections during pregnancy can lead to miscarriage.

Symptoms may not show right away. In fact, they can appear anywhere from 5 days after exposure all the way up to 6 months.  This contributes to diagnosis problems.  An infected individual may not think about the raw milk consumed months ago when talking with their doctor.

Cows are vaccinated with RB51 strain to prevent cows from becoming sick with even more severe forms of Brucella infection that can cause severe illness in people and abortions in cows.  This vaccine is made of a live, but weakened strain of the harmful bacteria.

While rare, it is possible for the vaccine bacteria to shed in milk.  Those drinking this raw milk will be exposed to the bacteria and may develop brucellosis – the illness resulting from Brucella infection.  Farmers who do not properly segregate cows who have received the vaccine may be putting their customers at risk.  Especially those who sell raw, unpasteurized milk.

What Should I Do If I Was Exposed?

If you have consumed raw milk or raw milk products from Miller’s Biodiversity Farm since January 2016 you could have been exposed to Brucella and should talk to your doctor as soon as possible.

If you are still within the six-month window from last consumption you are at a higher risk for Brucella infection from this farm.  You should begin antibiotic treatment to prevent infection and potential symptoms from Brucella infection.  The CDC advises these individuals who are still within the six-month window to monitor health for possible symptoms for six months.  If symptoms develop seek medical attention immediately to be tested.

The CDC recommends discarding any leftover or stored raw milk or raw milk products (including cheese, yogurt, sour cream, butter, etc.) obtained from this dairy farm.  If you have made your own butter, cheese, sour cream, or yogurt from this milk – discard it as well.

Stay tuned to MakeFoodSafe.com for this and other developing stories to help keep yourself and your family safe!