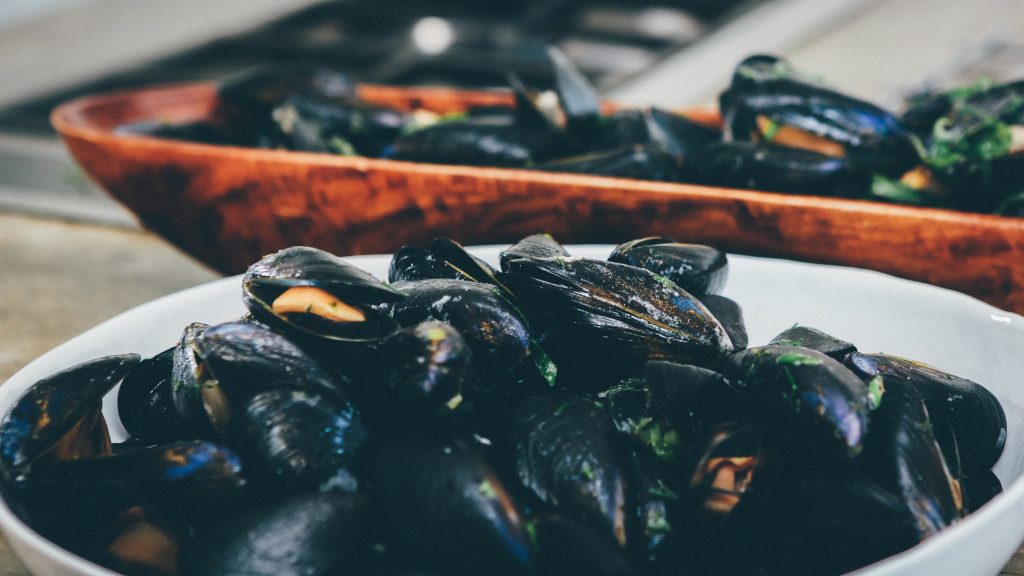 The Rhode Island Department of Health (RIDOH) and the Rhode Island of Environmental Management (DEM) are announcing the immediate closure of the Potters Pond (GA10PP), located in South Kingstown, to all shellfish harvesting. The pond will remain closed until further notice. Here is what we know about this Potters Pond Campylobacter Outbreak:

About the Potters Pond Campylobacter Outbreak

RIDOH has contacted all commercial harvesters in this area to ensure that any product harvested during this time frame is not sold at restaurants and markets. RIDOH is urging recreational harvesters who harvested shellfish in Potters Pond between September 9th through September 11th to either discard the shellfish or avoid consuming them raw or undercooked. (The pond had been closed for a period of time before September 9th because of heavy rain.) Cooking the shellfish until it reaches an internal temperature of at least 145°F can reduce the risk of infection. Quick steaming is not sufficient to prevent gastrointestinal illness from these pathogens. Raw oysters and shellfish that contain harmful bacteria or viruses may look, smell, and taste normal.

In recent times, we are seeing Campylobacter becoming increasingly resistant to antibiotics, especially fluoroquinolones and macrolides, which are the most frequently used antimicrobials for the treatment of campylobacteriosis when clinical therapy is warranted. The CDC has put out several warnings when it comes to antibiotic resistance related to foodborne pathogens.

Campylobacter is diagnosed by testing a specimen of the feces of the sick individual. Fecal culture is the most common diagnostic procedure for campylobacter illness. After 48 hours, the doctors will look for leukocytes in the culture. These leukocytes many even be found in animals. This is how the puppies and other animals are examined for campylobacteriosis when they are sick.

Most people can easily recover without any treatment. All they need is some extra fluids and rest. Antibiotics may be required in some cases. If your dog is recovering from the treatment, you should make sure that he is hydrated and is not showing any worsening signs. Also, make sure that all his follow up treatments are done.

If you got sick in this Potters Pond Campylobacter Outbreak or form eating shellfish in Rhode Island and are interested in making a legal claim for compensation, we can help.  Our Campylobacter lawyer can help you pursue compensation for your Campylobacter food poisoning.  Call us for a free no obligation legal consultation at (833) 330-3663 or send us an e-mail here.