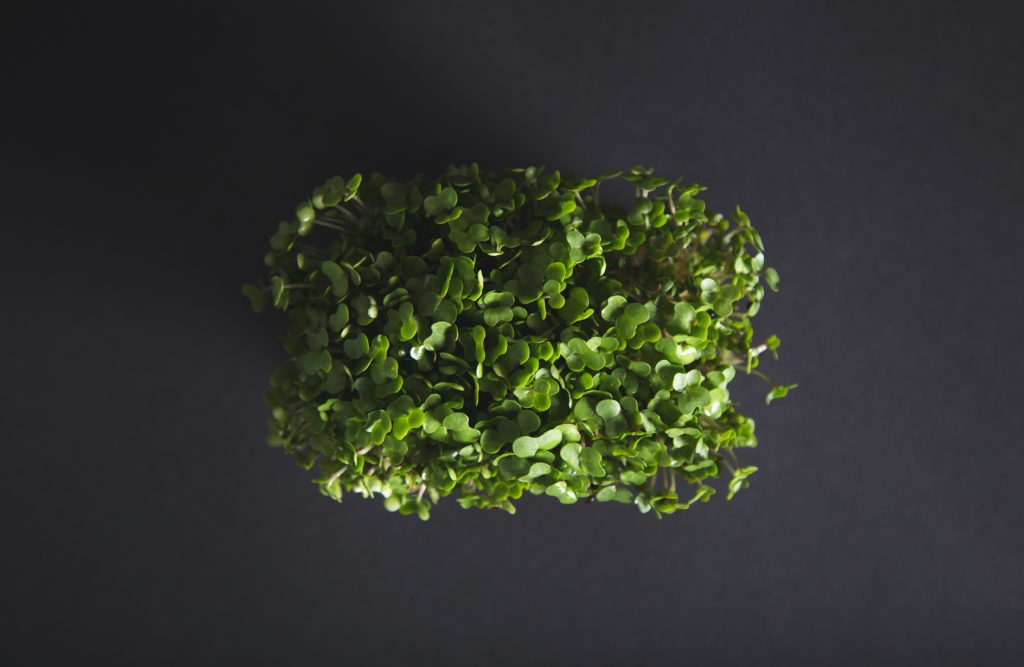 As a child, I remember having bean sprouts in pre-packaged Chinese food, but never remember actually seeing them in our local grocery store. I guess they were something that I just didn’t look for and never really knew existed beyond those cans.

As I became older, we started to purchase sprouts in the grocery store; usually in the organic section. Some people see them often on sandwiches at their local Jimmy Johns. Never did I think any real health issues would arise from bean sprouts, but boy was I wrong.

Sprouts can pose a serious health safety risk, including infections from Salmonella, Listeria, and E. coli bacteria when they are not handled properly. I seriously started to wonder though where in the world the bacteria would come from? How could something so serious and even life threatening be in something so tiny? The answer found on foodsafety.gov was surprising to me. The bacteria usually begin right from the seed. The scary part of this is that there is no guaranteed way to eliminate the bacteria in the growth stage or by washing.

Sprouts Have a Dark History

Sprouts became a point of attention for illness back in the 1970’s, but more prominent in the 1990’s through more current times. As recent as February 2018, people in several areas were sickened by eating raw sprouts. These people had a broad age range and spanned multiple states.

The sprouts in the mentioned illness outbreak were sold either in raw form at a grocery store of lightly cooked when sold in an eating establishment.

And there may be another outbreak or two linked to sprouts coming soon.

In doing some further research I found that, while sprouts are sold in numerous forms, there are some sold as “ready to eat” and those have been involved in illness outbreaks as well.

Unfortunately, when these outbreaks happen they span large areas because of processing plants sending large quantities out into the public.

Many people suggest that growing their own sprouts is safer, but the seeds are obviously the way that these illnesses are spread so is that really better? Even under the most sanitary home conditions a few bacteria can infect an entire batch and you run the risk exposure to any of the illnesses mentioned in this article.

In 1999, the FDA stepped in to say that something needed to be done about sprouts. They provided sources of guidance to try and reduce the risk of contamination of the seeds used to create sprouts. To this day Federal & State level agencies are trying to be on top of things to limit the amount of illnesses caused by sprouts.

People think that washing their sprouts will allow them to be eaten raw, and this simply is not true. In 2016, in the State of Minnesota, many people were sickened by sprouts. In this case, it was advised that these sprouts shouldn’t even be eaten cooked, let alone raw.

In the outbreak of 1996, it was found that machinery in the factories was not properly cleaned or stored and that less than half of the facilities investigated even used a disinfectant. In this outbreak, 22% of those used untreated well water for irrigation and quite a few did not even have hot water in their facilities. No facility had any documentation to show any traceback. It was at that point that the regulations were set in place.

Should Sprouts Be Eaten at All?

While sprouts are very healthy for you EatRight.org advises that they can sometimes easily trigger food poisoning. Bacteria can grow in the heated environments that are used to grow the sprouts and this leaves them wide open for a large exposure.

It appears that E. coli is the most common illness that has been contracted from sprouts, which causes diarrhea, fever and abdominal cramping. These symptoms appear 2 to 10 days after infection occurs.

Those with a weakened immune system, children, elderly and pregnant women should avoid raw sprouts typically others handle them quite well.

What You Can Do to Prevent Illness from Sprouts

Sprouts are one thing we do not grow here at home. While we love to grow our own produce, we do not participate in the growth of sprouts just because of the tiny number of bacteria that it takes to contaminate the entire batch.

If you are visiting a restaurant that is adding raw sprouts to sandwiches, salads or any other food item, you can ask that they do not put them on your food. Check and even double check your order to ensure they have not been added when you are served the food.

If you are using sprouts in your own home recipes, as I know that I do quite often, be sure to handle and cook them properly and all the way.

Only buy sprouts that have been kept properly refrigerated. If they appear to have a musty smell or look slimy, leave them at the store. They should be stored at 40 degrees F or lower.

Many people like to roast sprouts in the oven as a way to cook them, but also a way to kill the bacteria. Personally, we like to add them in to our stir fry mixes as they add a nice but different flavor to the other veggies and meats. This is okay to do, as long as they are cooked all the way.

While in years prior people may not have been aware of E. coli, Listeria, and Salmonella and would just think that they had a stomach virus, it is a great thing that we have the technology, modern medicine, and other advances to be aware of these illnesses.

It has been found that the benefits outweigh the risks for eating raw or lightly cooked sprouts in healthy individuals. You should just be highly aware that the risks can be present.

As stated earlier, if you are at a high risk then just avoid them and be inquisitive when ordering food in restaurants to make sure that uncooked sprouts are not accidentally becoming a part of your meal.