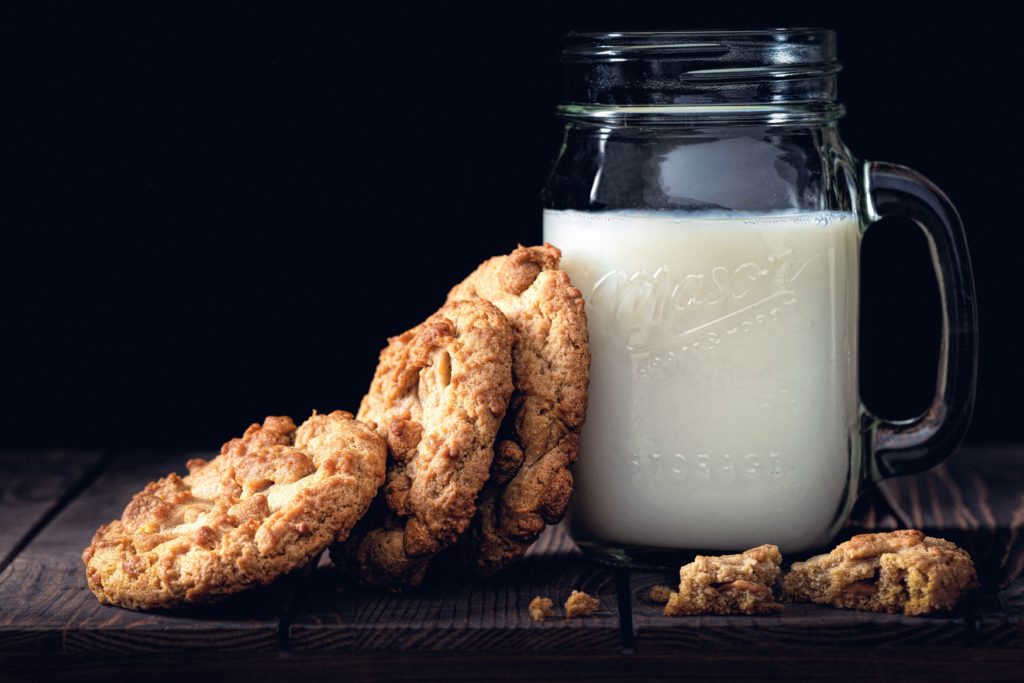 Oklahoma is undergoing a statewide recall for raw milk products produced by Swan Bros. Dairy, Inc.. At this time, there are 10 Campylobacter illnesses linked to Swan Bros Raw Milk, according to the Oklahoma Department of Agriculture, Food and Forestry.

Officials said anyone who has purchased or received their raw milk products between April 9 and June 22 is strongly urged to dispose of any remaining product.

Raw Milk in the US

Raw milk continues to be a pressing issue in the United States. With multiple outbreaks of foodborne illnesses occurring each year at the hands of unpasteurized milk, the CDC and other health officials have to constantly remind people not to drink raw milk or consume products made with raw milk. It is only through the process of pasteurization that milk can have all of its potential pathogens destroyed. This process was developed by Louis Pasteur in the 1800s and represented one of the first forays into understanding how illnesses spread. The process involves heating milk, or other liquids, to the point that all potential pathogens can no longer exist in that environment. Unpasteurized milk has the propensity to contain bacteria, including E. coli, Salmonella, and Campylobacter, among others.

How Does Someone Catch Campylobacter?

Most cases of campylobacteriosis are from eating raw or undercooked poultry or when raw or undercooked poultry cross-contaminates other food products.  Human-to-human transmission is extremely rare.  Outbreaks are rare for this bacteria, but have been known to come from unpasteurized dairy products such as milk, cheese, and yogurt, or from contaminated water or produce.

How is Campylobacter Diagnosed and Treated?

A fecal culture (or stool test) is the most common diagnostic procedure for campylobacter illness. After 48 hours, the doctors will look for leukocytes in the culture. Most of the time, a campylobacter infection is treated with routine antibiotics.

Campylobacter does not spread from person to person but it can be transferred to an individual when they come in contact with the infected person.

Why is the growing antibiotic resistance a cause of concern during this outbreak?

Campylobacter bacteria that is isolated from clinical samples that are collected from the people sickened at this outbreak were found to be resistant to first line of antibiotics. This means that the treatments would be much more difficult and complex to do in this case.

An increase in antibiotic resistance can result in an increase in number of hospitalizations, development of bloodstream infection and treatment failure in patients. It can increase the complications of the infections and also increase mortality. According to WHO, there are very few antibiotics that are discovered and developed to replace the ones that have proved out to be ineffective. Antibiotic resistance has really become a pressing issue for this generation of individuals.

If you got sick from Swan Bros Raw Milk and are interested in making a legal claim for compensation, we can help.  Our Campylobacter lawyer can help you pursue compensation for your Campylobacter food poisoning.  Call us for a free no obligation legal consultation at (833) 330-3663 or send us an e-mail here.