Zego Making Food Safer for Those with Food Allergies 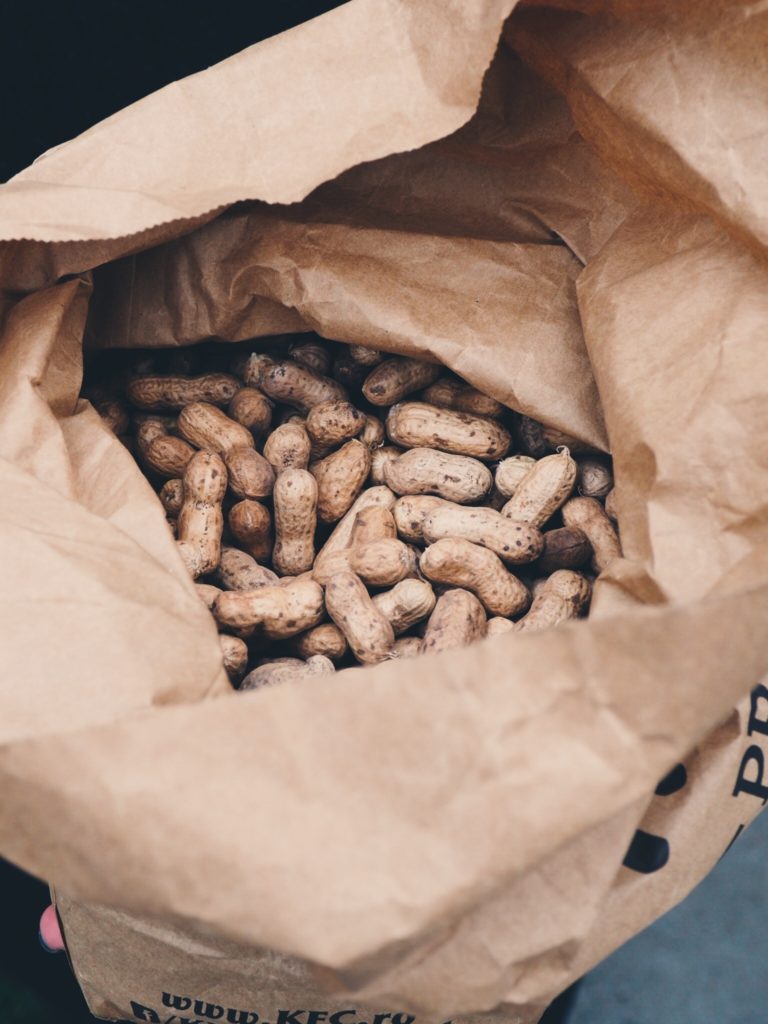 It looks like the future is finally here. You’ve been reading about QR codes, advanced new testing methods, and the blockchain; ever wonder when you’re actually going to see these technologies deployed to make the food that you eat safer and to give you some peace of mind? Here’s what Zego is doing concerning food allergies.

Well, wait no longer. Energy bar brand Zego is rolling out some fancy new packaging that does more than look good. Buy a Zego bar, and you can find a unique pattern on the wrapper – a QR code. You’re probably familiar with them; they’re a kind of two dimensional barcode with a unique pattern of pixels arranged in a square grid.

Scan the QR code on your Zego bar, and it’ll tell you all kinds of useful information. You can find out whether the bar has traces of allergens like milk or soy; whether or not it has any traces of gluten, which is found in wheat and can inflame the digestive system of people with celiac disease; and whether or not the bar tested positive for traces of glyphosate, a controversial weedkiller whose carcinogenic properties are a subject of ongoing debate in the scientific community.

How is that kind of information possible? How could the wrapper on the bar know what’s inside it? Well, the wrapper doesn’t know, of course. It’s just a bit of plastic with a barcode printed on it. That barcode, however, will lead you back to information that was collected by a third-party lab that tests all Zego bars before they hit the market.

The QR barcode on the packaging of Zego bars is part of a larger system which Zego calls the Z-CODE. They’re still waiting for the patent to be approved, but the gist of it is this: the food safety tests from the third party mentioned in the above paragraph are linked to their corresponding bars by blockchain tech. That’s right: this is another article about the blockchain, which is one of the hottest food technologies around right now.

That’s because the blockchain is useful for storing and verifying bits of information. In the context Zego bars, the bits of information that need to be stored include when something was tested and what the test results were. Other companies, like Walmart and Carrefour, are using the blockchain to try and aggregate many more bits of information – not just when something was tested and how it did, but everywhere that it’s been along the supply line, who handled it at each step, and even when the surfaces and facilities used to prepare it were last cleaned.

Why test for glyphosate? You probably know the chemical better by the brand name Roundup. It’s one of the most popular herbicides in the world, and was believed to be safe by pretty much everyone for the bulk of that time. Recently, however, that scientific consensus has started to change; there’s some scattered evidence that glyphosate is carcinogenic, and regulatory bodies have started to take notice. In 2015, the International Agency for Cancer Research at the World Health Organization changed their rating for glyphosate to indicate the growing body of evidence that it may cause cancer.

There have been a wide range of reactions to that ruling: Monsanto, which makes glyphosate, has pushed back strongly, asserting the safety of their product. Brands like Zego have taken the opportunity to burnish their image as a health food product and affirm their commitment to foods that are free of certain substances.

That commitment is deeply caught up in the story of the brand. Zego was started by a husband and wife team of nutritionists whose family is affected by a range of allergies and food intolerances. The energy bar market was and is dominated by bars with common allergens, including nuts, milk, and soy; they aimed to develop an alternative that could be enjoyed by people with food allergies without having to worry about whether or not they’d accidentally be exposed to their allergen.

They ended up coming up with the Zego bar. It’s distinguished from other energy bars in several ways. There are no common allergens in the ingredients; the company also takes pains to stress that the ingredients are whole, natural, and free of pesticides or other contaminants. Particularly important is making sure that the ingredients are free of allergens; in an interview with Snack Safely, CEO Heather Kavanaugh said that they take pains to source their ingredients from facilities where they know that potentially allergenic foods are not also processed. They also take the measure of spot testing ingredients to make sure that they haven’t been contaminated with allergens elsewhere.

There’s a lot to be said for producing something that can be enjoyed by food-restricted people. It’s an underserved population, and making an effort to provide for them specifically is an admirable business. Some specific aspects of Zego’s marketing are somewhat questionable; they class GMOs with allergens and known carcinogens, which is good marketing for a clean food but questionable science at best and harmful fear mongering at worst.

Nonetheless, Zego’s innovation with QR codes and glyphosate is worth taking note of. Transparency and accountability are something that’s talked about a lot in the food safety sphere. Innovative, tangible steps towards those goals are less common. Hopefully, Zego will set an example by making third-party testing information available right from the wrapper of their product, and other food companies will heed that example in kind.