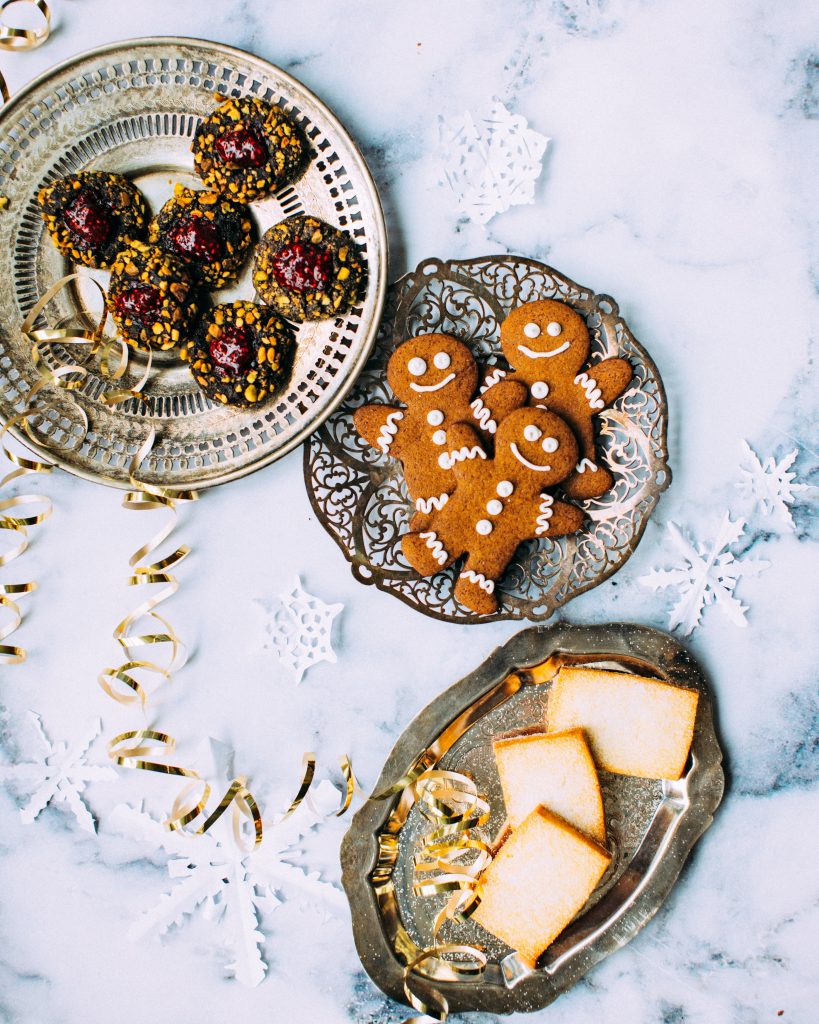 The holidays are typically paired with favorite festive foods that people do not cook or eat frequently. Many of those contain raw ingredients, leading to food safety pitfalls and an increased risk of food poisoning. Here are some of the most dangerous holiday foods that often cause foodborne illnesses.

Pre-stuffed raw turkeys are not made under controlled conditions, which means you cannot ensure they were handled correctly. The stuffing could be contaminated with tons of rapidly multiplying bacteria. Instead, buy it frozen if you’d like a pre-stuffed turkey and make sure it is cooked properly. Any stuffing that doesn’t reach 165 degrees may have bacteria that cause food-borne illness.

Homemade eggnog can be harmful to your health because it is made with raw eggs. That means there is always the possibility of Salmonella infection, which can be especially dangerous for the elderly, children, pregnant women, and anyone with a compromised immune system. To enjoy your eggnog safely, skip the homemade version and grab store-bought eggnog, which has been pasteurized.

These fluffy chocolate desserts can also contain raw eggs that have the potential for Salmonella infection. Any dish that requires raw eggs should be made with pasteurized eggs from a grocery store.

Canned goods, such as pickles or jams, are a great DIY gift, but the danger in canning food at home is the risk of botulism. Clostridium botulinum spores, which are found on most fresh food surfaces and are harmless, but can cause a severe form of food poisoning called botulism if foods are improperly canned. The conditions in which the spores become dangerous are when there is an absence of oxygen, low acidity levels, and temperatures between 40 and 120 degrees Fahrenheit.

Cheese boards are commonly found on tables at holiday gatherings, but if any are unpasteurized, they may infect you with listeria. The ones to look out for are soft cheeses like brie, feta, goat cheese, blue-veined cheese, or camembert that are all made from raw or unpasteurized milk.

Shrimp platters are a party favorite, but many are contaminated with bacteria. Consumer Reports tested nearly 500 pounds of frozen shrimp (raw and cooked) and found that 60% of the raw shrimp and 16% of the cooked shrimp contained bacteria, including vibrio and E. coli. The tested shrimp were taken from various stores across 27 different U.S. cities.

To help find and serve the safest shrimp platter possible: choose wild shrimp caught in the U.S., make it one of the last items you place in your grocery cart, wash your hands when preparing the shrimp and any kitchen utensils that have come in contact with them, keep the platter refrigerated, and put it on ice when serving.

It is better to eat cooked oysters rather than raw ones. Raw oysters can carry the Vibrio bacteria, which can result in vibriosis. Approximately 80,000 people suffer from vibriosis every year in the U.S. This foodborne illness causes severe digestive issues, fever, and chills.

If you or someone you love has been harmed by contaminated holiday foods, the Lange Law Firm can help. Contact us today for your free consultation.