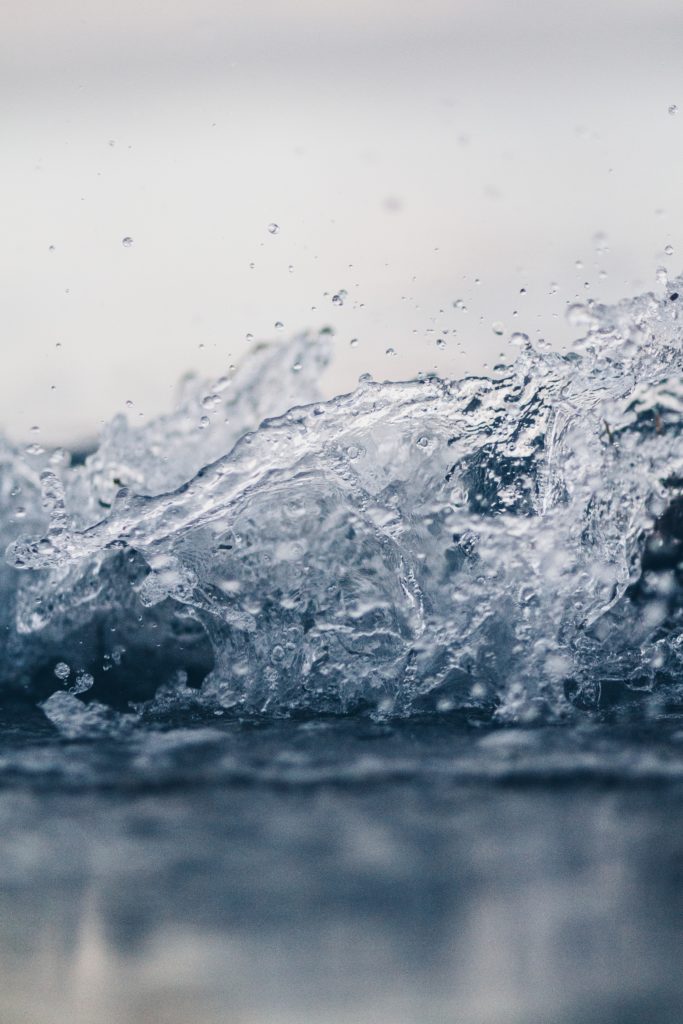 We’re all very familiar with water filters. Practically everyone has one built into their water system, refrigerator, or water dispenser, since keeping our drinking water clean is such a high priority. Many different kinds of dangerous and illness-causing bacteria are able to be spread via water, such as E. Coli bacteria, which can be difficult to impossible for the average user to identify. But what if detecting and also eliminating this bacteria became easier? What if it were affordable? Thanks to a new Water Virus and very colorful gene from deep-sea shrimp, that could be very possible!

According to research, 1.8 billion people across the globe are forced to use a source of water to drink from that is affected by some kind of fecal contamination. Not only is this plain disgusting, but it also poses incredibly serious health risks from a wide variety of different water-borne pathogens. Certain strains of E. coli like E. coli 0157:H7 are especially common. This form of bacteria causes severe cases of diarrhea, or even life-threatening hemorrhagic colitis in the most severe of cases. According to the World Health Organization (WHO), E. coli is responsible for an estimated 63,000 deaths every year. According to the WHO, “Illness and death from diseases caused by contaminated food are a constant threat to public health and a significant impediment to socio-economic development worldwide.”

Since E. coli is such a common and also dangerous bacteria found in sources of drinking water, detection of this bacteria becomes highly important. E. coli is dangerous all on its own, but it is also tends to be an indicator that there is the presence of fecal contamination in the water source, which means a wide variety of other pathogens could also be present.

The WHO has established guidelines on water sanitation, in which they state that

Health-based targets should be part of overall public health policy, taking into account status and trends and the contribution of drinking-water to the transmission of infectious disease and to overall exposure to hazardous chemicals both in individual settings and within overall health management. The purpose of setting targets is to mark out milestones to guide and chart progress towards a predetermined health and/or water safety goal. To ensure effective health protection and improvement, targets need to be realistic and relevant to local conditions (including economic, environmental, social and cultural conditions) and financial, technical and institutional resources. This normally implies periodic review and updating of priorities and targets and, in turn, that norms and standards should be periodically updated to take account of these factors and the changes in available information.

The guidelines go on to explain that “Verification of the microbial quality of drinking-water includes testing for Escherichia coli as an indicator of fecal pollution. E. coli provides conclusive evidence of recent fecal pollution and should not be present in drinking-water.”

But even with these things remaining true, that doesn’t change the fact that E. coli detection tools aren’t always available with any sort of ease. Even though some contamination does occur in urban areas near rich cities, the vast majority of contaminated water sources are discovered in remote areas that also tend to be within the borders of low-income countries, places where resources for E. coli detection are scarce. Not only is sending samples of water off to laboratories for testing an analysis in this situation highly unfavorable due to the amount of time it would take for a result, but it is also rarely an option due to the lack of resources available.

This has presented quite an issue in today’s fight against contaminated water sources, so Sam Nugen, an associate professor of food science at Cornell, decided to do something about it. Nugen and his colleagues discovered on of E. coli’s natural enemies and decided to take advantage of it: a bacteriophage.

A bacteriophage is essentially a virus that is able to infect a bacterium. Nugen discovered that the bacteriophage, T7 coliphage, is remarkably capable of infection most strains of E. coli. Upon discovering this fascinating fact, the researchers were able to carefully genetically engineer a certain T7 coliphage to carry a gene called NLuc luciferase. According to research, this gene “is a specially designed enzyme based on the luciferase enzyme from a type of deep sea shrimp (Oplophorus gracilirostris) that secretes a bioluminescent blue liquid as a defense mechanism. The luciferase is what enables that liquid to emit light.”

(Fun fact: fireflies and click beetles actual depend on luciferase to glow as well!)

So, with a genetically designed gene, Nugen now had a possibly useful tool. Nugan and his colleagues designed this “T7NLC” bacteriophage to find E.coli bacteria, instigate an infection, trigger the production of luciferase, and ultimately produce light. This fascinating research has been engineered to glow when encountering E. coli within a sample of water, allowing a user to clearly, easily, and somewhat affordably  understand if a water source is contaminated or not. According to Nugen, “If the test determines the presence of E. coli, then you should not be drinking the water, because it indicates possible fecal contamination. These phages can detect their host bacteria in sensitive situations, which means we can provide low-cost bacteria detection assays for field use – like food safety, animal health, bio-threat detection and medical diagnostics.”

The large number of improper sanitation in drinking water sources leads to a huge amount of completely preventable deaths in the world. According to one of the study’s authors, “Phage-based detection technologies have the potential to rapidly determine if a water source is safe to drink, a result that serves to immediately improve the quality of life of those in the community through the prevention of disease.” Not only could this research serve to help identify contaminated water sources all across the globe, but it could potentially be used to prevent deaths due to E. coli ridden waters!